Women's literacy in Early Modern Spain and the New World

Containing essays from leading and recent scholars in Peninsular and colonial studies, this volume offers entirely new research on women's acquisition and practice of literacy, on conventual literacy, and on the cultural representations of women's literacy. Together the essays reveal the surprisingly broad range of pedagogical methods and learning experiences undergone by early modern women in Spain and the New World. Focusing on the pedagogical experiences in Spain, New Spain (present-day Mexico), and New Granada (Colombia) of such well-known writers as Saint Teresa of Avila, Sor Juana Ines de la Cruz, and Maria de Zayas, as well as of lesser-known noble women and writers, and of nuns in the Spanish peninsula and the New World, the essays contribute significantly to the study of gendered literacy by investigating the ways in which women-religious and secular, aristocratic and plebeian-became familiarized with the written word, not only by means of the education received but through visual art, drama, and literary culture. Contributors to this collection explore the abundant writings by early modern women to disclose the extent of their participation in the culture of Spain and the New World. They investigate how women-playwrights, poets, novelists, and nuns-applied their education both to promote literature and to challenge the male-dominated hierarchy of church and state. Moreover, they shed light on how women whose writings were not considered literary also took part in the gendering of Hispanic culture through letters and autobiographies, among other means.

The rule of women in early Modern Europe

Material and symbolic circulation between Spain and England, 1554-1604 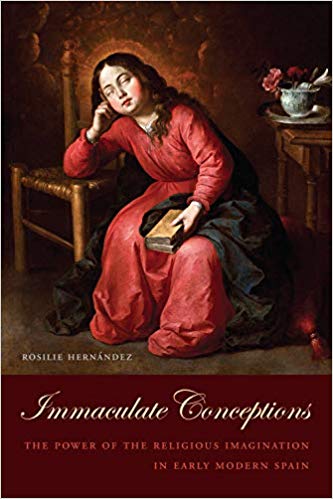