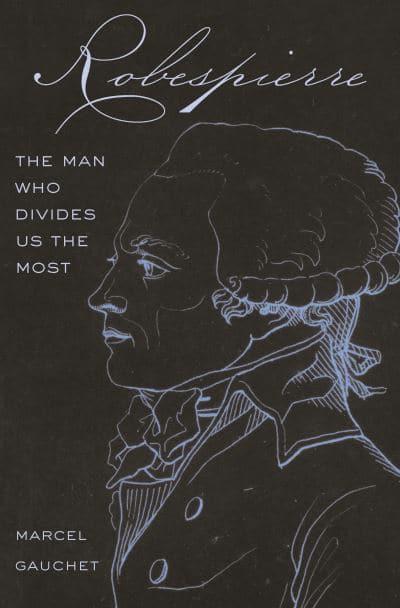 Robespierre
The Man Who Divides Us the Most

How Robespierre's career and legacy embody the dangerous contradictions of democracy

Maximilien Robespierre (1758-1794) is arguably the most controversial and contradictory figure of the French Revolution, inspiring passionate debate like no other protagonist of those dramatic and violent events. The fervor of those who defend Robespierre the "Incorruptible," who championed the rights of the people, is met with revulsion by those who condemn him as the bloodthirsty tyrant who sent people to the guillotine. Marcel Gauchet argues that he was both, embodying the glorious achievement of liberty as well as the excesses that culminated in the Terror.

In much the same way that 1789 and 1793 symbolize the two opposing faces of the French Revolution, Robespierre's contradictions were the contradictions of the revolution itself. Robespierre was its purest incarnation, neither the defender of liberty who fell victim to the corrupting influence of power nor the tyrant who betrayed the principles of the revolution. Gauchet shows how Robespierre's personal transition from opposition to governance was itself an expression of the tragedy inherent in a revolution whose own prophetic ideals were impossible to implement.

This panoramic book tells the story of how the man most associated with the founding of modern French democracy was also the first tyrant of that democracy, and it offers vital lessons for all democracies about the perpetual danger of tyranny.

With a foreword by David A. Bell and Hugo Drochon. 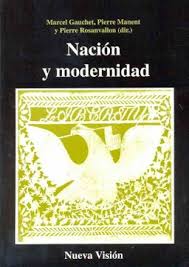 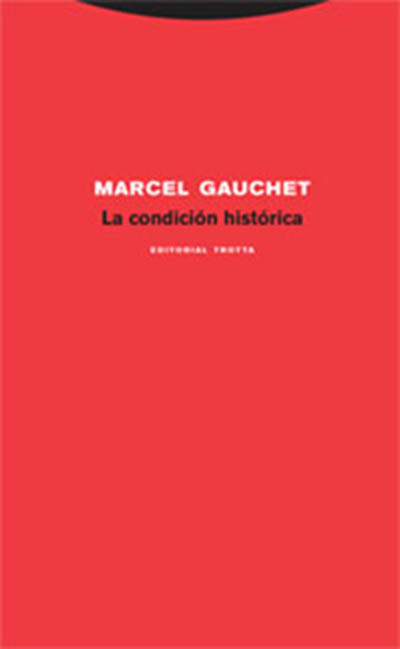