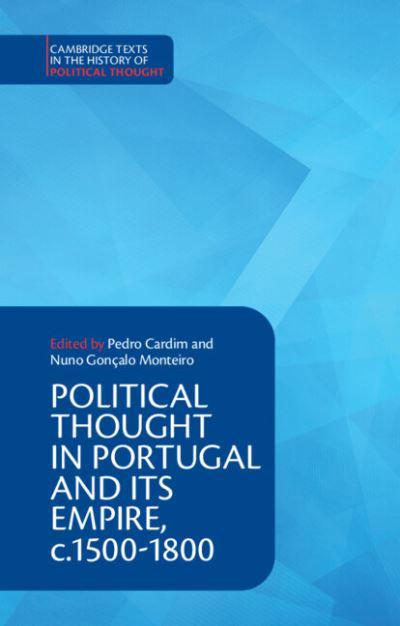 Showcasing texts by Portuguese and Luso-Brazilian authors, this volume demonstrates the wealth of the political thought of early modern Portugal and its empire. Gathering together important texts on social order, government, and politics by authors who made a significant contribution to the development of early modern Portugal, it demonstrates that Portugal was the setting for vibrant political debate, often shaped by, and emerging in response to, very particular assumptions, circumstances, and concerns. Combining a chronological approach with in-depth thematic sections, the book explores how some controversies that took place in Portugal centred on themes similar to those in other European countries, while others were linked to the specific nature and history of the Portuguese monarchy and its interactions with other polities. It thus offers an overview of the main debates on politics and government and contributes to a more nuanced understanding of the multifaceted history of European political ideas. 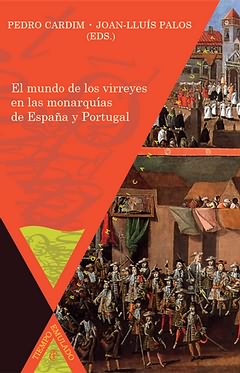 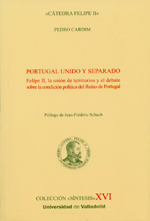 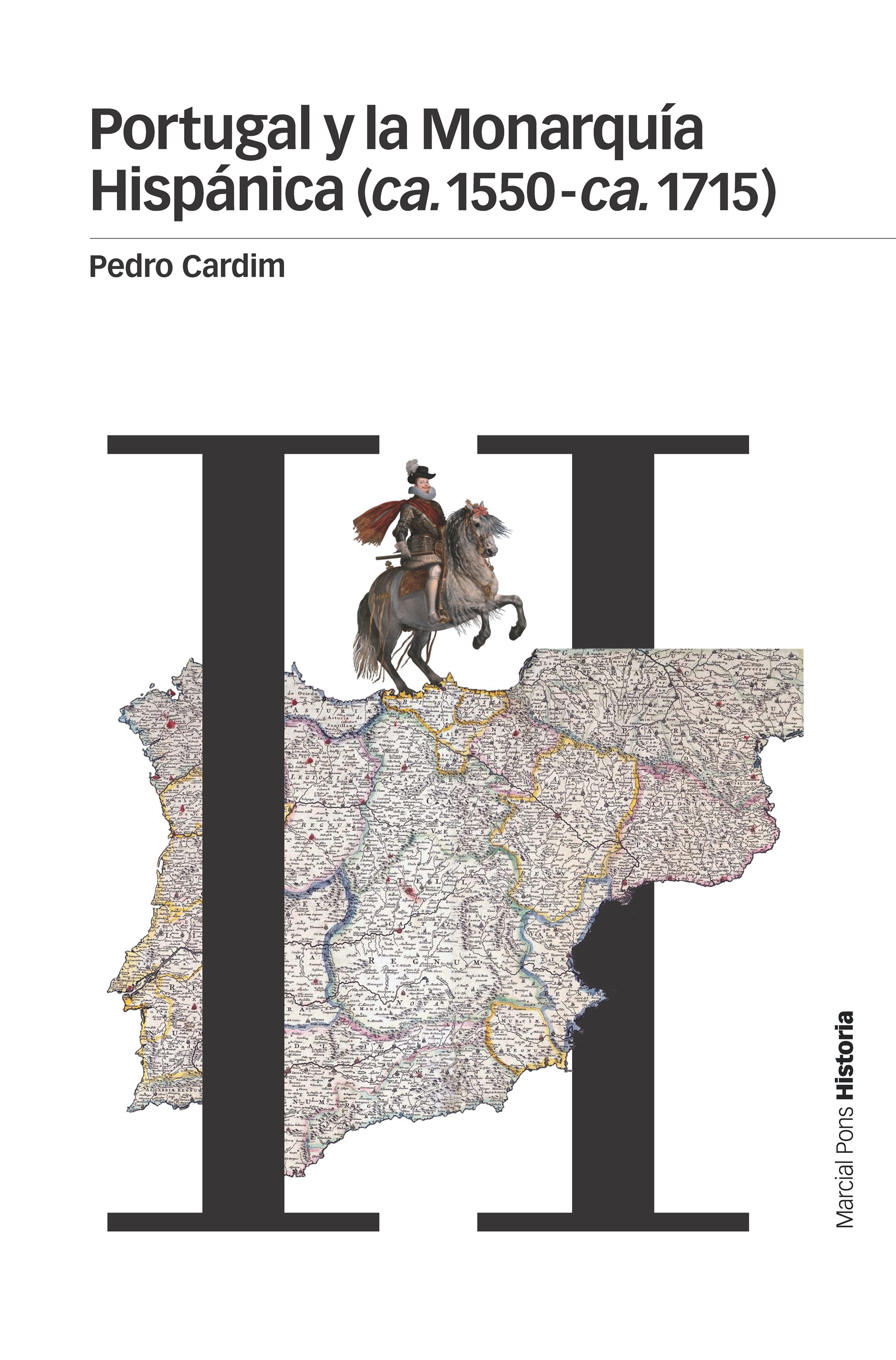