The zombie has shuffled with dead-eyed, remorseless menace from its beginnings in obscure folklore and primitive superstition to become the dominant image of the undead today. In contemporary visions of global apocalypse, such as the films 28 Days Later, I Am Legend and World War Z and the phenomenally successful TV series The Walking Dead, the zombie has reached its apotheosis. Zombies have infected the cinema of nearly every nation, from France to Australia, Argentina and Brazil to China and Japan. This absorbing history tracks zombies from their emergence in nineteenth-century writings about the Caribbean, through their slow transmission and mutation into the popular pulp fictions of America in the 1920s and '30s, to the arrival of the cinematic zombie, and reveals how after 1945 the walking dead swarmed into comics, pulp novels, B-movie cinema, horror fiction and video games. Roger Luckhurst sifts materials from anthropology, folklore, travel writing, colonial histories, long-forgotten pulp literature, B-movies, medical history and cultural theory to give a definitive short introduction to the zombie, exploring the manifold meanings of this compelling, slow-moving yet relentless monster. 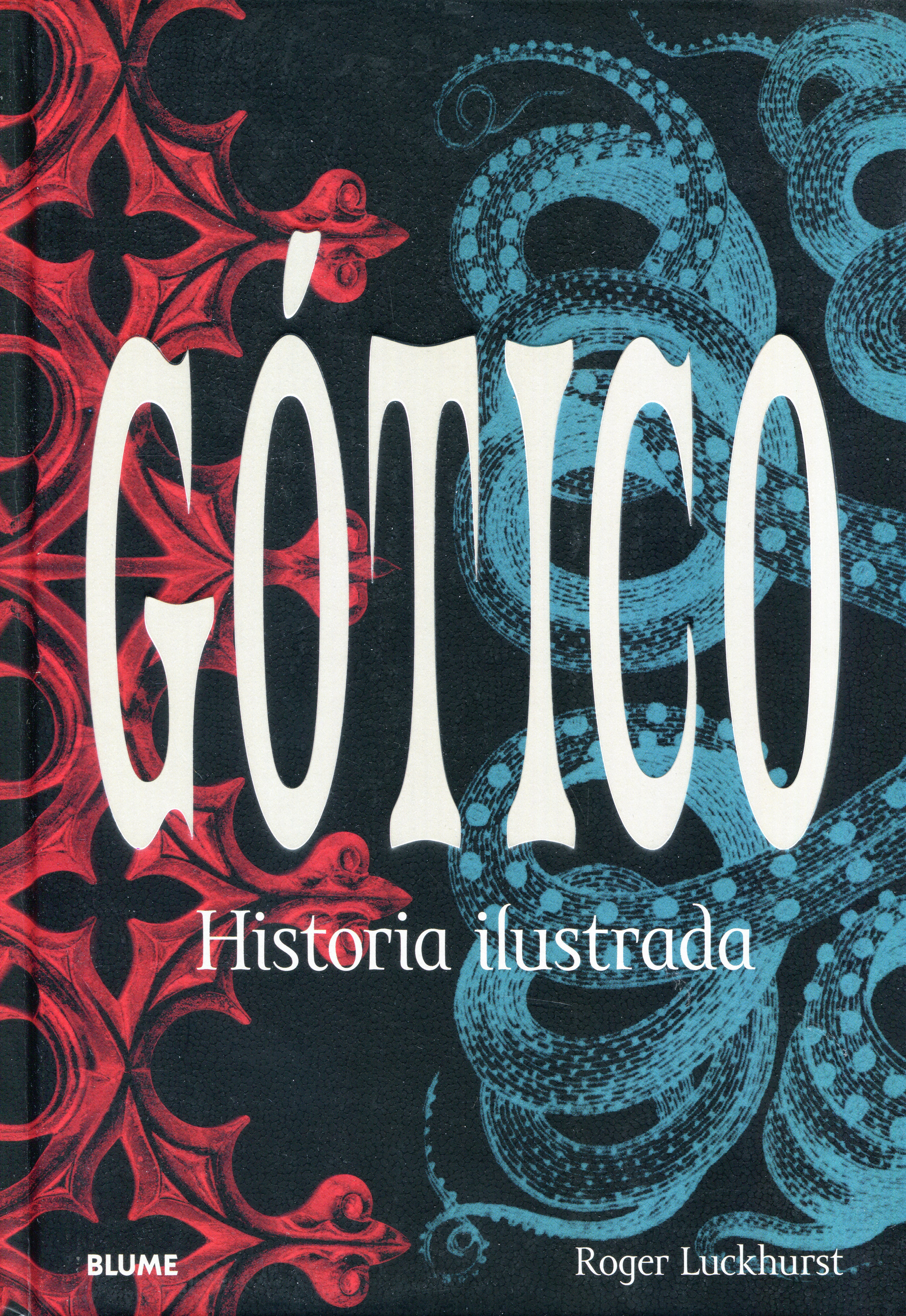