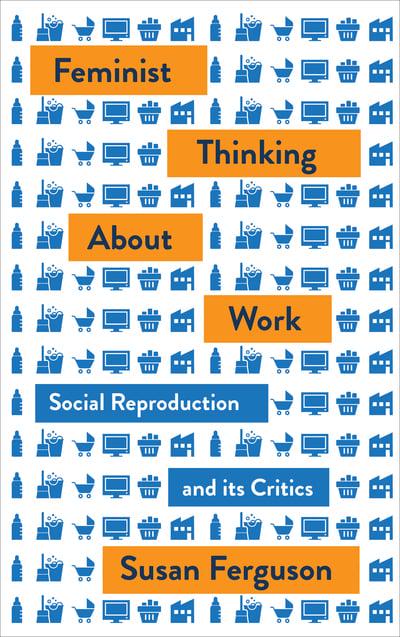 Feminism is once again on the political agenda. Across the world women are taking to the streets to protest unfair working conditions, abortion laws, and sexual violence. They are demanding decent wages, better schools and free childcare. But why do some feminists choose to fight for more women CEOs, while others fight for a world without CEOs?*BR**BR*To understand these divergent approaches, Susan Ferguson looks at the ideas that have inspired women to protest, exploring the ways in which feminists have placed work at the centre of their struggle for emancipation. Two distinct trajectories emerge: 'equality feminism' and 'social reproduction feminism'. Ferguson argues that socialists have too often embraced the 'liberal' tendencies of equality feminism, while neglecting the insights of social reproduction feminism.*BR**BR*Engaging with feminist anti-work critiques, Ferguson proposes that women's emancipation depends upon a radical reimagining of all labour and advocates for a renewed social reproduction framework as a powerful basis for an inclusive feminist politics. 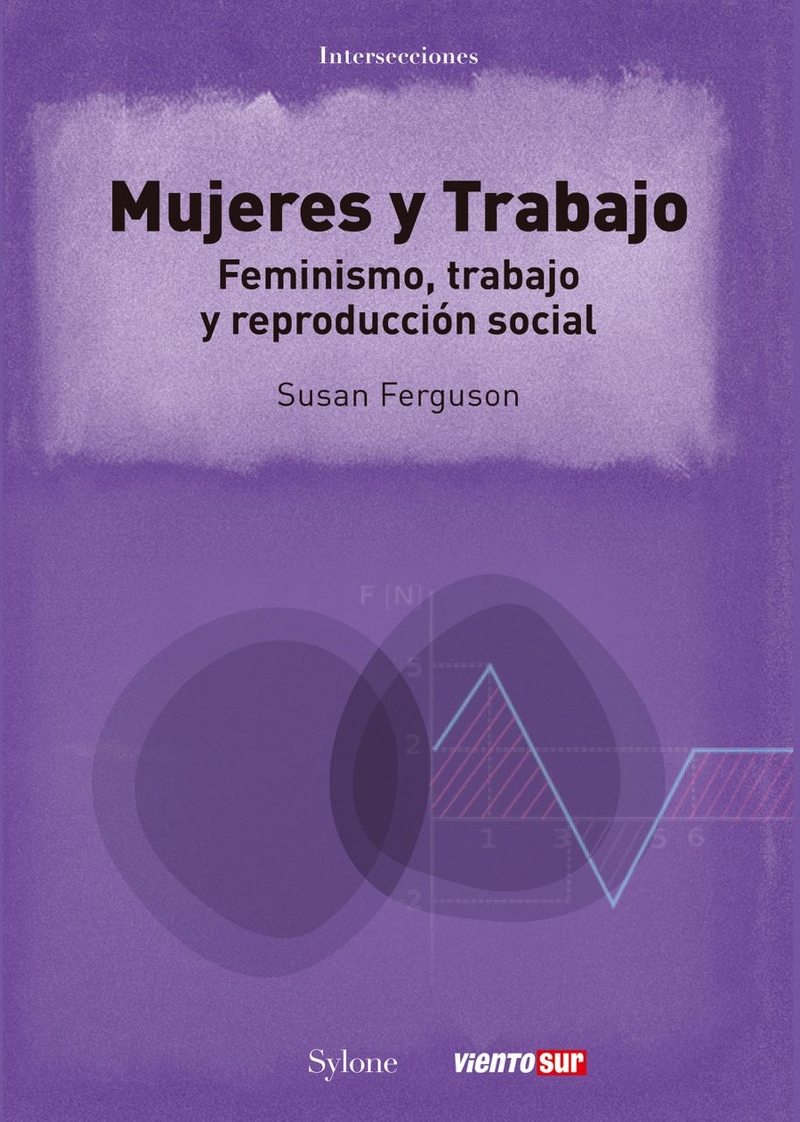