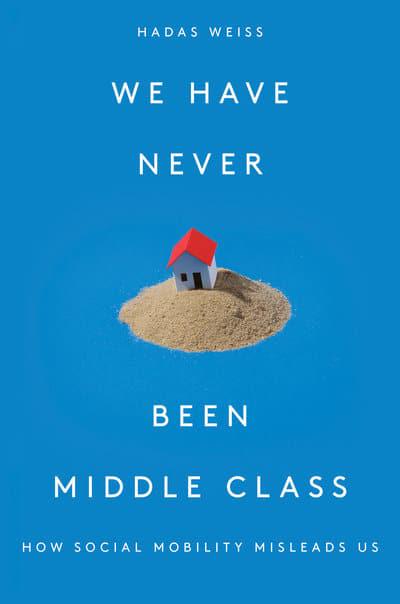 We have never been middle class
how social mobility misleads us

Tidings of a shrinking middle class in one part of the world and its expansion in another absorb our attention, but seldom do we question the category itself. We Have Never Been Middle Class proposes that the middle class is an ideology. Tracing this ideology up to the age of financialization, it exposes the fallacy in the belief that we can all ascend or descend as a result of our aspirational and precautionary investments in property and education. Ethnographic accounts from Germany, Israel, the USA and elsewhere illustrate how this belief orients us, in our private lives as much as in our politics, toward accumulation-enhancing yet self-undermining goals. This original meshing of anthropology and critical theory elucidates capitalism by way of its archetypal actors.