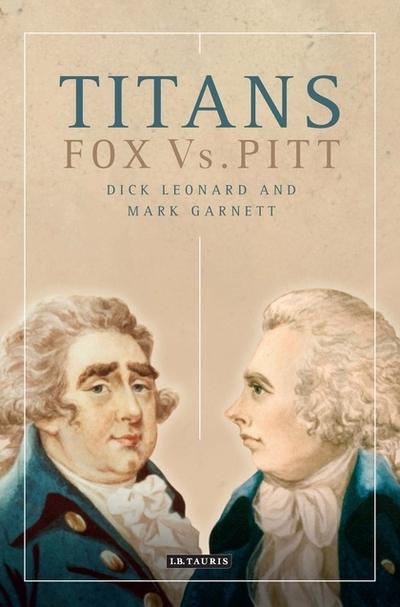 Charles James Fox and William Pitt the Younger were the two political giants of their day - the greatest of orators, and the fiercest of rivals. But did the two men have anything in common? Each was a younger son of distinguished fathers, who themselves had been bitter rivals for power a generation earlier, and each came to prominence at a very young age. Temperamentally, however, they could hardly have been more different. Fox was genial, tolerant, gregarious, self-indulgent, rash, a reckless gambler and a drinking companion of the Prince of Wales (later the Prince Regent and George IV) whereas Pitt was cautious, self-controlled (though also a heavy drinker), calculating, ruthless and misanthropic. Their fates were heavily influenced by their respective relationships with George III, who formed an insensate hostility to Fox, using unconstitutional means to exclude him from power, while favouring Pitt, whom he appointed as Prime Minister at the age of 24, and maintained in office for 17 years (plus a further two years in his second administration). The result was that Fox enjoyed only three very short periods as Foreign Minister, and was effectively Leader of the Opposition for a record 23 years. But he did achieve a late triumph when, following the death of Pitt, he became the dominant member of the `Government of All the Talents' and lived long enough to be able to introduce the bill which abolished the slave trade. Featuring a wide cast of characters, this book sheds new light on the political landscape of Georgian England and two of the leading political players of the age.

Guide to the European Union