Eleanor of Aquitaine (1124-1204) is one of the most important and well-known figures of the Middle Ages; she exercised a huge influence on both the course of history, and on the cultural life, of the time. The essays in this collection use her as a point of entry into wider-ranging discussions of the literary, social, political and religious milieux into which she was born, and to which she contributed; they address many of the misconceptions that have grown around both Eleanor herself and the medieval Midi in general, and open up new areas of debate. Topics explored include the work of the troubadours and the importance to them of patronage; perceptions of southern France and its inhabitants by outsiders; the early history of the Templars in southern France; cultural contacts between the Midi and other parts of the Latin world; the uses of ritual and historical myth in the expression of political power; and attitudes towards women. 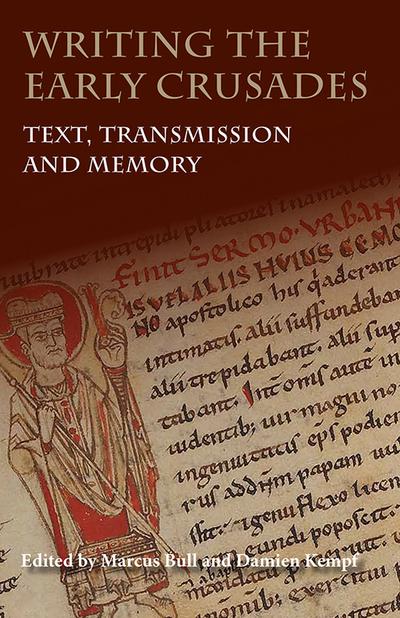 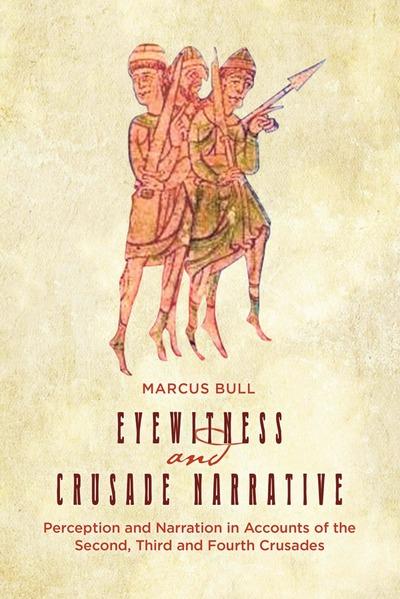