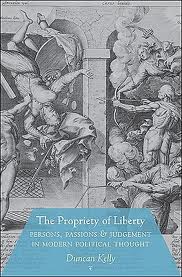 The propriety of liberty
persons, passions and judgement in modern political thought

In this book, Duncan Kelly excavates, from the history of modern political thought, a largely forgotten claim about liberty as a form of propriety. By rethinking the intellectual and historical foundations of modern accounts of freedom, he brings into focus how this major vision of liberty developed between the seventeenth and the nineteenth centuries. In his framework, celebrated political writers, including John Locke, Montesquieu, Adam Smith, John Stuart Mill, and Thomas Hill Green pursue the claim that freedom is best understood as a form of responsible agency or propriety, and they do so by reconciling key moral and philosophical claims with classical and contemporary political theory. Their approach broadly assumes that only those persons who appropriately regulate their conduct can be thought of as free and responsible. At the same time, however, they recognize that such internal forms of self-propriety must be judged within the wider context of social and political life. Kelly shows how the intellectual and practical demands of such a synthesis require these great writers to consider freedom as part of a broader set of arguments about the nature of personhood, the potentially irrational impact of the passions, and the obstinate problems of individual and political judgement. By exploring these relationships, "The Propriety of Liberty" not only revises the intellectual history of modern political thought, but also sheds light on contemporary debates about freedom and agency. 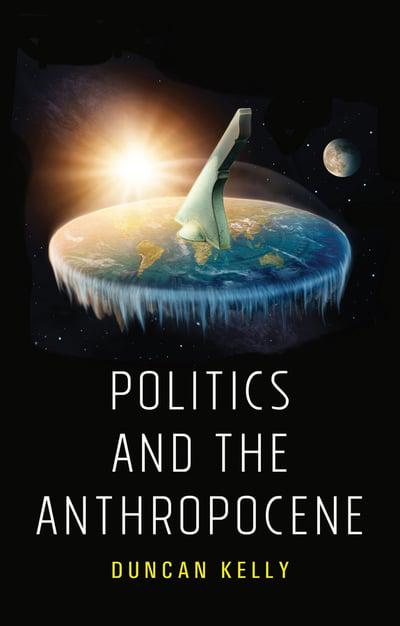 Politics and the anthropocene