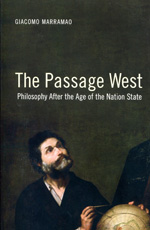 The passage west
philosophy after the age of the Nation State

In this ambitious work, Giacomo Marramao proposes a radical reconceptualization of the world system in our era of declining state sovereignty. He argues that globalization cannot be reduced to mere economics or summarized by phrases such as "the end of history" or the "westernization of the world." Instead, we find ourselves embarking on a passage - the journey to the post-Leviathan world - that is destined to transform all civilizations and forms of life. Building on the great interwar discussion between Spengler, Ju?nger, Schmitt and Heidegger, Marramao's new work confronts Habermas, Derrida and post-colonialism. Arguing against the classic Western pretension to universal norms of democracy and reason, he develops instead the idea of a "universal politics of difference." 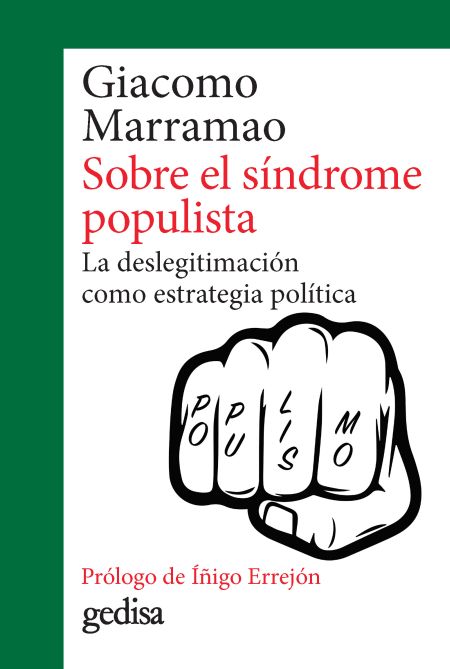 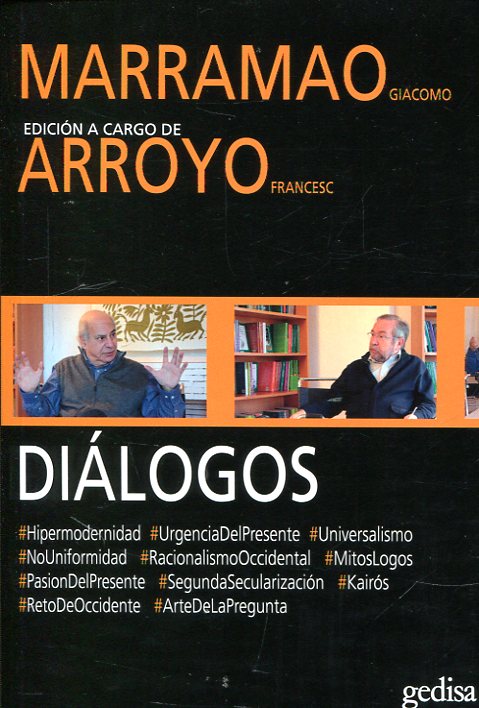 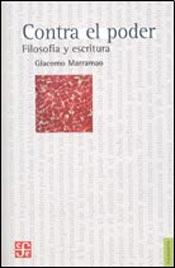