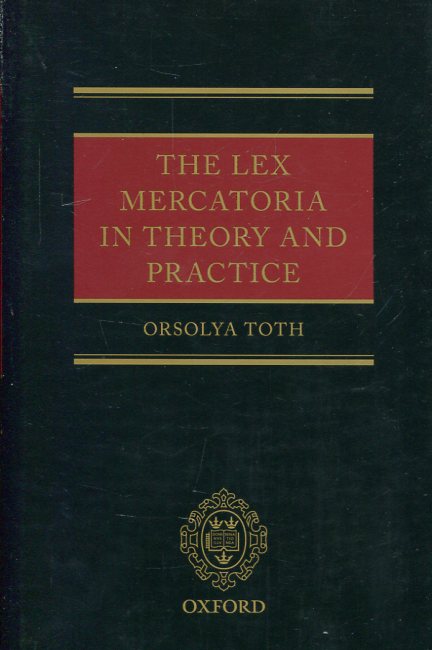 The Lex Mercatoria in the theory and practice

The book offers a theoretically justified and pragmatic concept of the so-called 'lex mercatoria' contributing to the debate concerning the existence of this law as an autonomous, a-national and universal legal system established by trade practice. This new work equips commercial arbitrators and counsel with a formula to 'recognize' and apply a rule of the lex mercatoria in practice. It argues that a rule of the lex mercatoria is established if there is a majority congruent behaviour within a business community followed out of fear of criticism and a willingness to criticize others in case of deviation. This two-element test increases legal certainty and potentially reduces the time and costs of proving the rule. Case studies are included to illustrate the practical implications of the analysis and more difficult issues such as burden of proof, admissible evidence and the role of written harmonization measures are also considered. The approach adopted in the book reduces the elusiveness of the concept and offers an analysis which makes the lex mercatoria clearer for scholars and more attractive for practitioners.