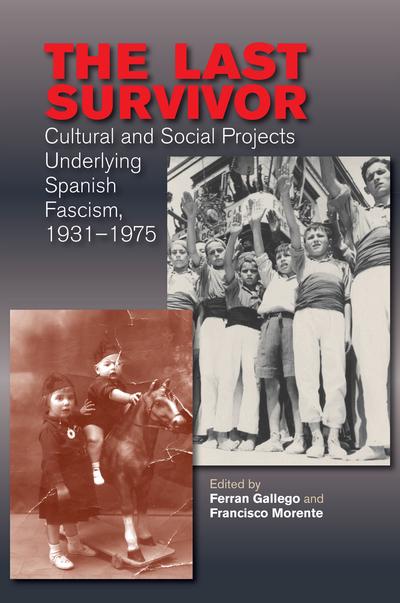 This book proposes an interpretation of Francoism as the Spanish variant of fascism. Unlike Italian fascism and Nazism, the Franco regime survived the Second World War and continued its existence until the death of dictator Francisco Franco. Francoism was, therefore, the Last Survivor of the fascisms of the interwar period. And indeed this designation applies equally to Franco. The work begins with an analysis of the historical identity of Spanish fascism, constituted in the process of fascistization of the Spanish right during the crisis of the Second Republic, and consolidated in the formation of the fascist single-party and the New State during the civil war. Subsequent chapter contributions focus on various cultural and social projects (the university, political-cultural journals, the Labor University Service, local policies and social insurance) that sought to socialize Spaniards in the political principles of the Franco regime and thereby to strengthen social cohesion around it. Francoism faced varying degrees of non-compliance and outright hostility, expressed as different forms of cultural opposition to the Franco regime, especially in the years of its maturity (decades of the fifties and sixties), from Spaniards both inside Spain and in exile. Such opposition is explored in the context of how the regime reacted via the social, cultural and economic inducements at its disposal. The editors and contributors are widely published in the field of Spain of the Second Republic, the civil war and the Franco dictatorship. Research material is drawn from primary archival sources, and provides new information and new interpretations on Spanish politics, culture and society during the dictatorship. 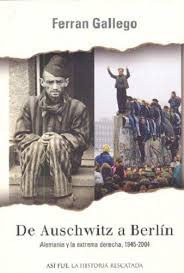 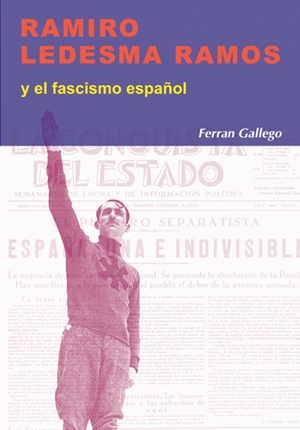 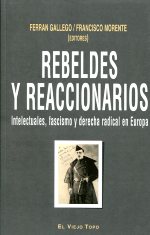 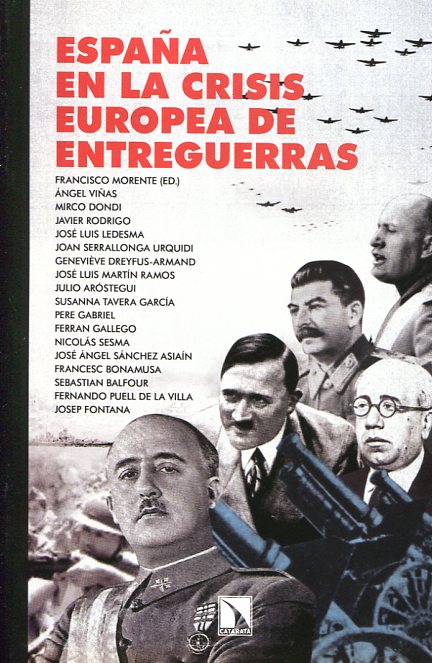 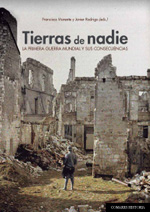