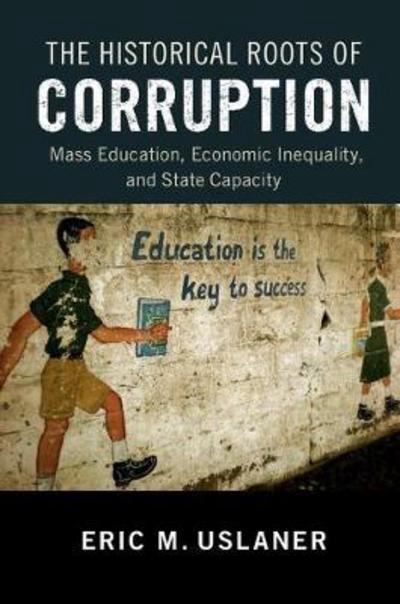 Why does corruption persist over long periods of time? Why is it so difficult to eliminate? Suggesting that corruption is deeply rooted in the underlying social and historical political structures of a country, Uslaner observes that there is a powerful statistical relationship between levels of mass education in 1870 and corruption levels in 2010 across 78 countries. He argues that an early introduction of universal education is shown to be linked to levels of economic equality and to efforts to increase state capacity. Societies with more equal education gave citizens more opportunities and power for opposing corruption, whilst the need for increased state capacity was a strong motivation for the introduction of universal education in many countries. Evidence for this argument is presented from statistical models, case studies from Northern and Southern Europe, Asia, Africa, Latin America, the United States, Canada, Australia, and New Zealand, as well as a discussions of how some countries escaped the 'trap' of corruption. 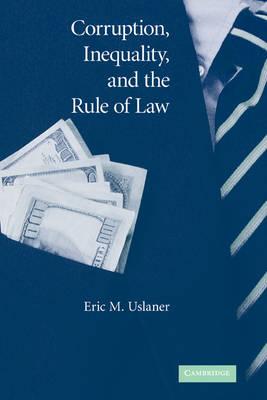 Corruption, inequality, and the rule of Law