In this book, two renowned political scientists show how the rules of politics almost always favour leaders who ignore the national interest and focus on serving their own supporters. For eighteen years, political scientists Bruce Bueno de Mesquita and Alastair Smith have been part of a team turning the conventional wisdom of politics on its head. In "The Dictator's Handbook" they reveal their simple, crucial conclusion: leaders will do whatever it takes to stay in power. Simple as it may sound, this perspective uncovers surprising insights, lays bare the logic of politics, and explains nearly everything we need to know about how countries and corporations are run. Examining the successes and failures of autocrats, democrats, and CEOs alike, "The Dictator's Handbook" paints an incomparable and profoundly necessary portrait of how politics - and leadership itself - really works Brilliant publicity for the hardcover: "The Wall Street Journal" called it "lucidly written, shrewdly argued," and "reminiscent of Freakonomics," and the "Financial Times" found it "illuminating and reader-friendly." Long-term academic appeal: Bruce Bueno de Mesquita is beloved by international relations and political science academics, and this is the most successful distillation of his ideas to date. 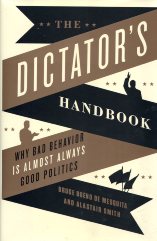 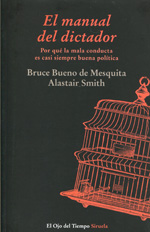 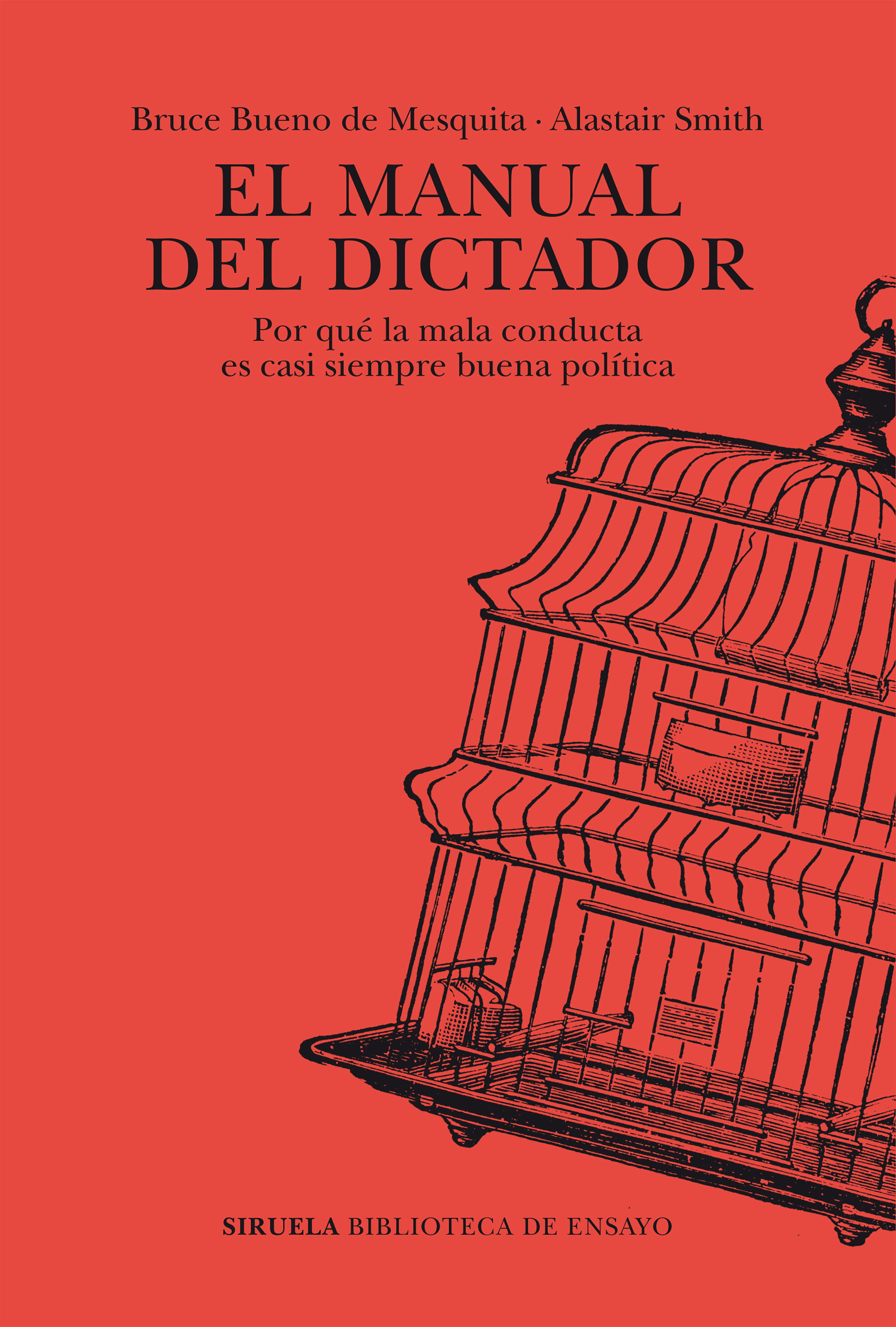