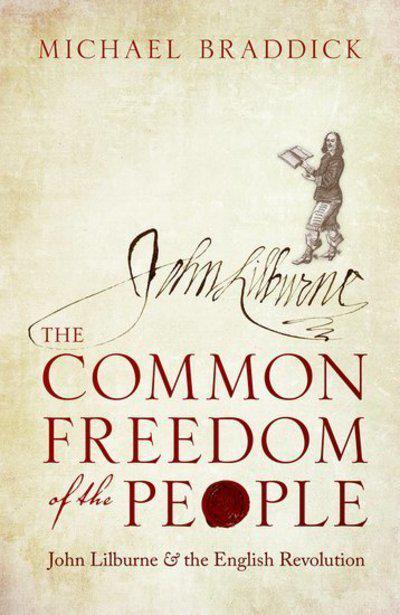 The second son of a modest gentry family, John Lilburne was accused of treason four times, and put on trial for his life under both Charles I and Oliver Cromwell. He fought bravely in the Civil War, seeing action at a number of key battles and rising to the rank of Lieutenant Colonel, was shot through the arm, and nearly lost an eye in a pike accident. In the course of all this, he fought important legal battles for the rights to remain silent, to open trial, and to trial by his peers. He was twice acquitted by juries in very public trials, but nonetheless spent the bulk of his adult life in prison or exile. He is best known, however, as the most prominent of the Levellers, who campaigned for a government based on popular sovereignty two centuries before the advent of mass representative democracies in Europe. Michael Braddick explores the extraordinary and dramatic life of 'Freeborn John': how his experience of political activism sharpened and clarified his ideas, leading him to articulate bracingly radical views; and the changes in English society that made such a career possible. Without land, established profession, or public office, successive governments found him sufficiently alarming to be worth imprisoning, sending into exile, and putting on trial for his life. Above all, through his story, we can explore the life not just of John Lilburne, but of revolutionary England itself - and of ideas fundamental to the radical, democratic, libertarian, and constitutional traditions, both in Britain and the USA.

The Oxford handbook of the English Revolution 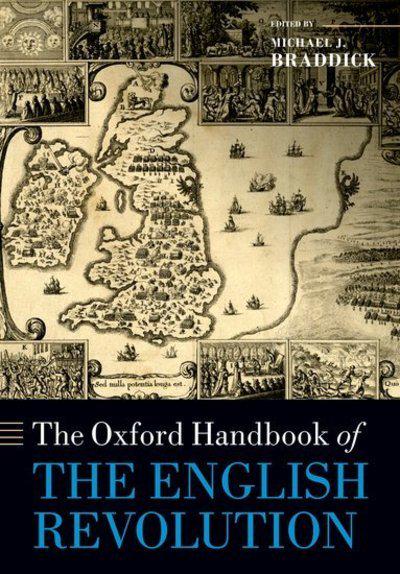 The Oxford Handbook of the English Revolution