The ages of globalization
geography, technology, and institutions

Today's most urgent problems are fundamentally global. They require nothing less than concerted, planetwide action if we are to secure a long-term future. But humanity's story has always been on a global scale. In this book, Jeffrey D. Sachs, renowned economist and expert on sustainable development, turns to world history to shed light on how we can meet the challenges and opportunities of the twenty-first century. Sachs takes readers through a series of seven distinct waves of technological and institutional change, starting with the original settling of the planet by early modern humans through long-distance migration and ending with reflections on today's globalization. Along the way, he considers how the interplay of geography, technology, and institutions influenced the Neolithic revolution; the role of the horse in the emergence of empires; the spread of large land-based empires in the classical age; the rise of global empires after the opening of sea routes from Europe to Asia and the Americas; and the industrial age. The dynamics of these past waves, Sachs demonstrates, offer fresh perspective on the ongoing processes taking place in our own time-a globalization based on digital technologies. Sachs emphasizes the need for new methods of international governance and cooperation to prevent conflicts and to achieve economic, social, and environmental objectives aligned with sustainable development. The Ages of Globalization is a vital book for all readers aiming to make sense of our rapidly changing world. 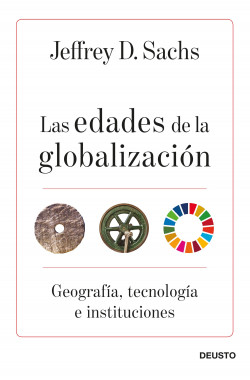 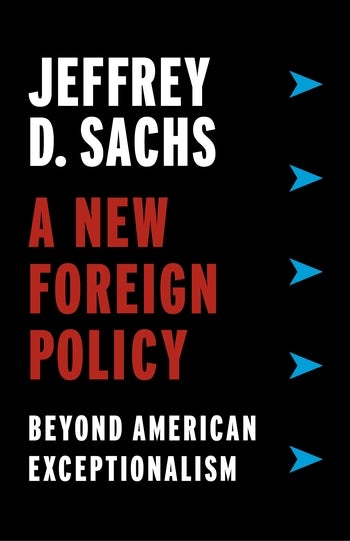 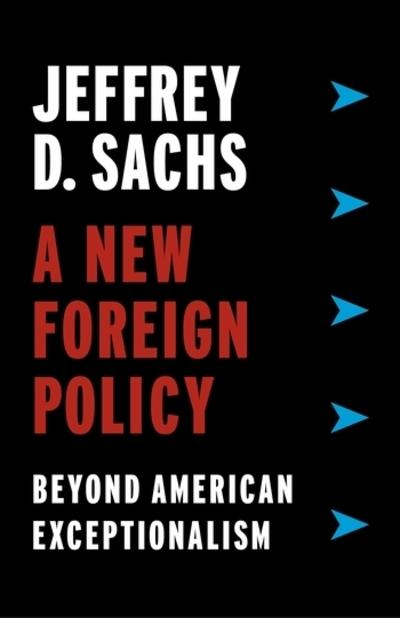