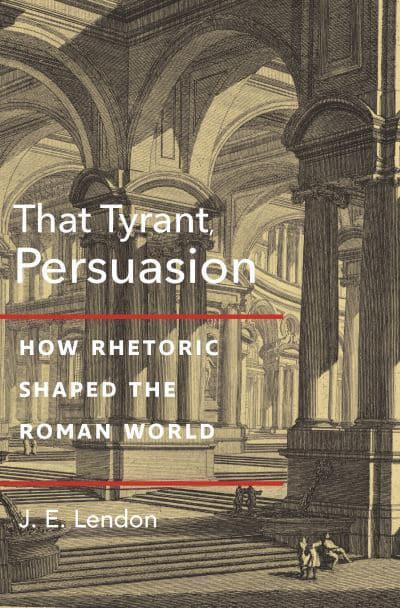 That Tyrant, Persuasion
How Rhetoric Shaped the Roman World

The assassins of Julius Caesar cried out that they had killed a tyrant, and days later their colleagues in the Senate proposed rewards for this act of tyrannicide. The killers and their supporters spoke as if they were following a well-known script. They were. Their education was chiefly in rhetoric and as boys they would all have heard and given speeches on a ubiquitous set of themes-including one asserting that "he who kills a tyrant shall receive a reward from the city." In That Tyrant, Persuasion, J. E. Lendon explores how rhetorical education in the Roman world influenced not only the words of literature but also momentous deeds: the killing of Julius Caesar, what civic buildings and monuments were built, what laws were made, and, ultimately, how the empire itself should be run.

Presenting a new account of Roman rhetorical education and its surprising practical consequences, That Tyrant, Persuasion shows how rhetoric created a grandiose imaginary world for the Roman ruling elite-and how they struggled to force the real world to conform to it. Without rhetorical education, the Roman world would have been unimaginably different. 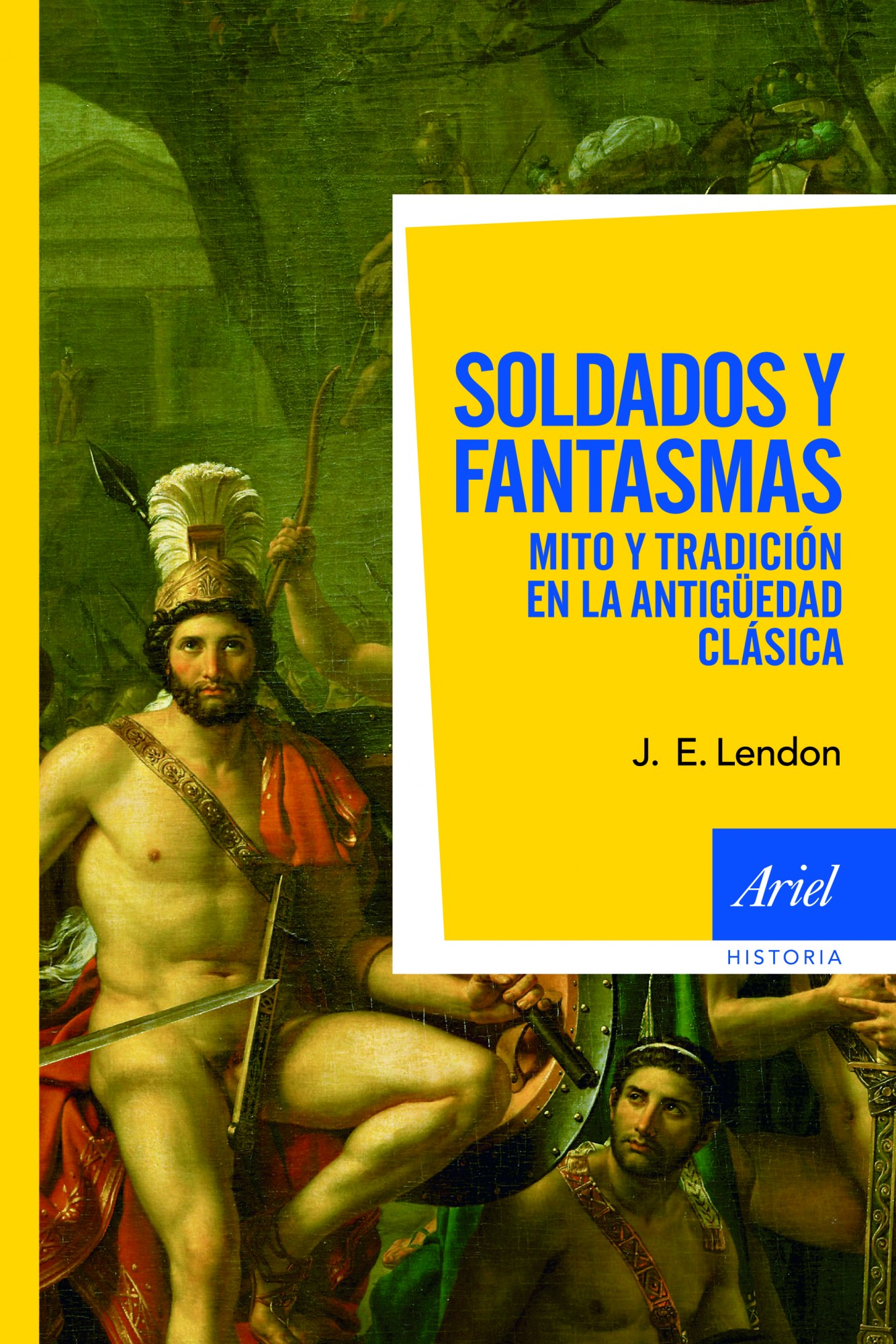