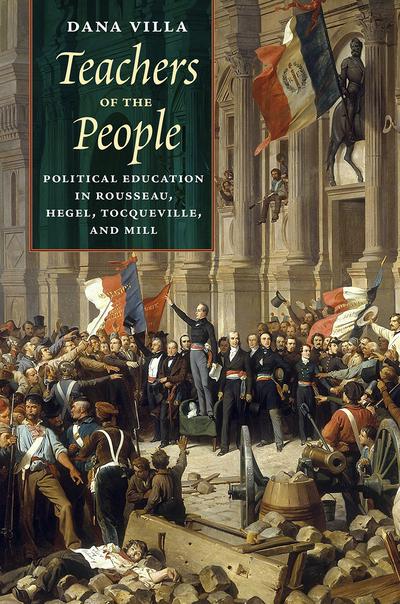 Teachers of the people
Political education in Rousseau, Hegel, Tocqueville, and Mill

2016 witnessed an unprecedented shock to political elites in both Europe and America. Populism was on the march, fueled by a substantial ignorance of, or contempt for, the norms, practices, and institutions of liberal democracy. It is not surprising that observers on the left and right have called for renewed efforts at civic education. For liberal democracy to survive, they argue, a form of political education aimed at "the people" is clearly imperative.

In Teachers of the People, Dana Villa takes us back to the moment in history when "the people" first appeared on the stage of modern European politics. That moment-the era just before and after the French Revolution-led many major thinkers to celebrate the dawning of a new epoch. Yet these same thinkers also worried intensely about the people's seemingly evident lack of political knowledge, experience, and judgment. Focusing on Rousseau, Hegel, Tocqueville, and Mill, Villa shows how reformist and progressive sentiments were often undercut by skepticism concerning the political capacity of ordinary people. They therefore felt that "the people" needed to be restrained, educated, and guided-by laws and institutions and a skilled political elite. The result, Villa argues, was less the taming of democracy's wilder impulses than a pervasive paternalism culminating in new forms of the tutorial state.
Ironically, it is the reliance upon the distinction between "teachers" and "taught" in the work of these theorists which generates civic passivity and ignorance. And this, in turn, creates conditions favorable to the emergence of an undemocratic and illiberal populism. 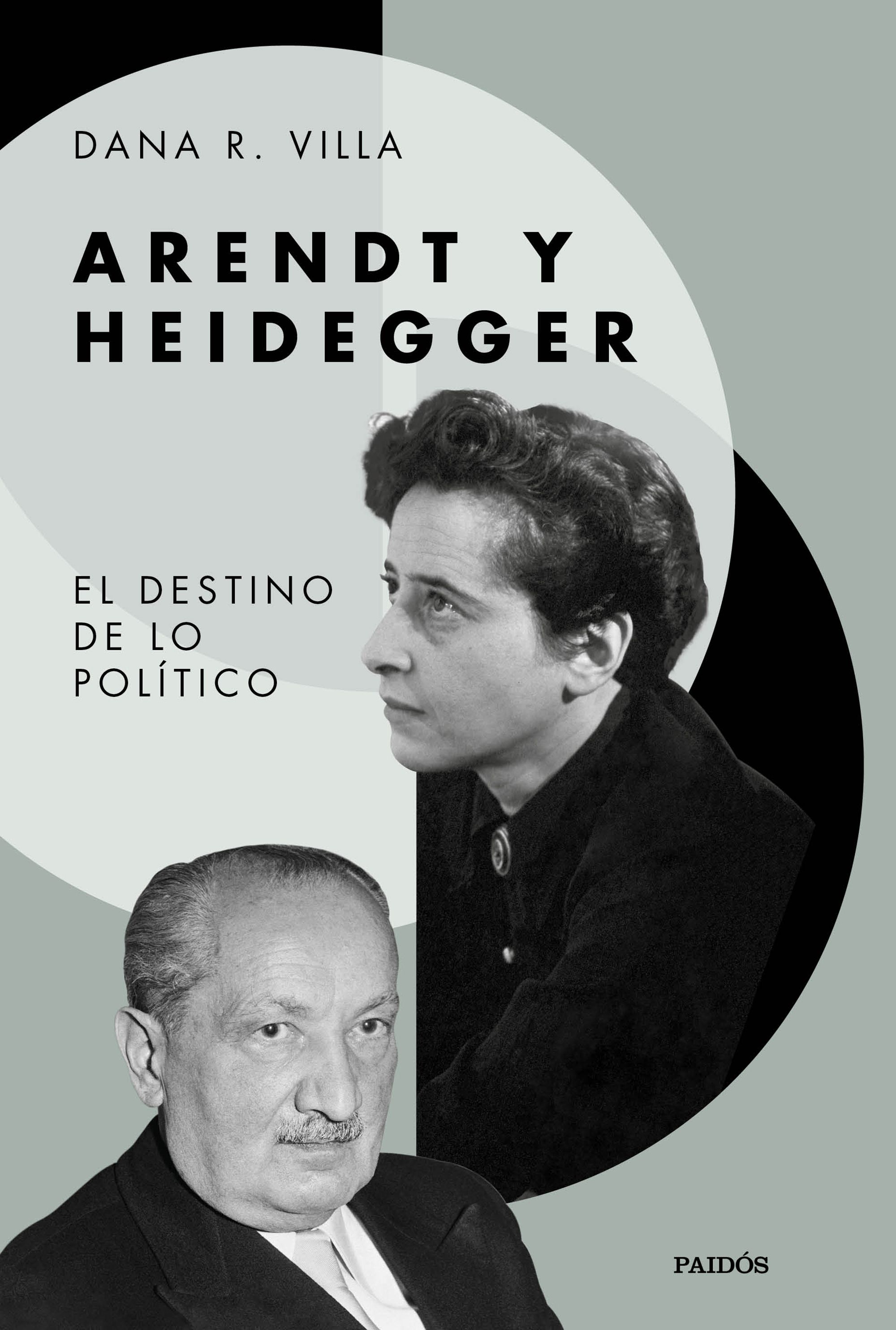