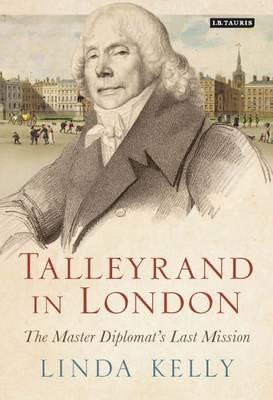 The arrival of Charles-Maurice, Prince de Talleyrand-Perigord, as French ambassador in London in September 1830, was regarded as a great event by the British government. Two months earlier the July Revolution in Paris, overthrowing the reactionary rule of Charles X, had brought the liberal Louis-Philippe to the throne. Talleyrand, the best-known diplomat in Europe, had emerged from retirement at the age of 76 to lend his support to the new monarchy and to confirm its acceptance by the other European powers.Few people had aroused more controversy than Talleyrand. A former bishop whose love affairs were notorious, and a turncoat who had abandoned every master he had served, he was widely detested by the French public. But he was greeted as a celebrity in London, where the July Revolution - foreshadowing Britain's own Reform Bill - had been hugely popular. London society had not yet acquired the virtuous tone of the Victorian era.