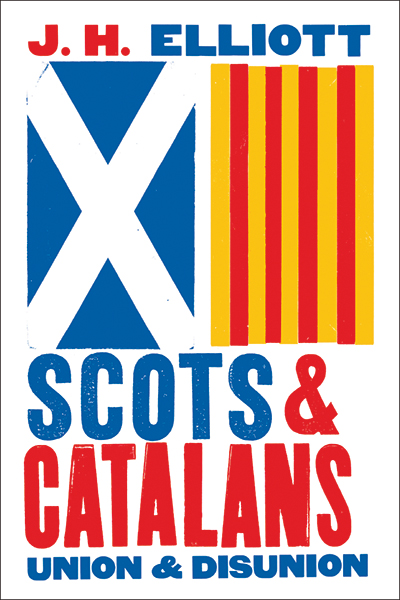 Scots and catalans
union and disunion

A distinguished historian of Spain and Europe provides an enlightening account of the development of nationalist and separatist movements in contemporary Catalonia and Scotland. This first sustained comparative study uncovers the similarities and the contrasts between the Scottish and Catalan experiences across a five-hundred-year period, beginning with the royal marriages that brought about union with their more powerful neighbors, England and Castile respectively, and following the story through the centuries from the end of the Middle Ages until today’s dramatic events.

J. H. Elliott examines the political, economic, social, cultural, and emotional factors that divide Scots and Catalans from the larger nations to which their fortunes were joined. He offers new insights into the highly topical subject of the character and development of European nationalism, the nature of separatism, and the sense of grievance underlying the secessionist aspirations that led to the Scottish referendum of 2014, the illegal Catalan referendum of October 2017, and the resulting proclamation of an independent Catalan republic. 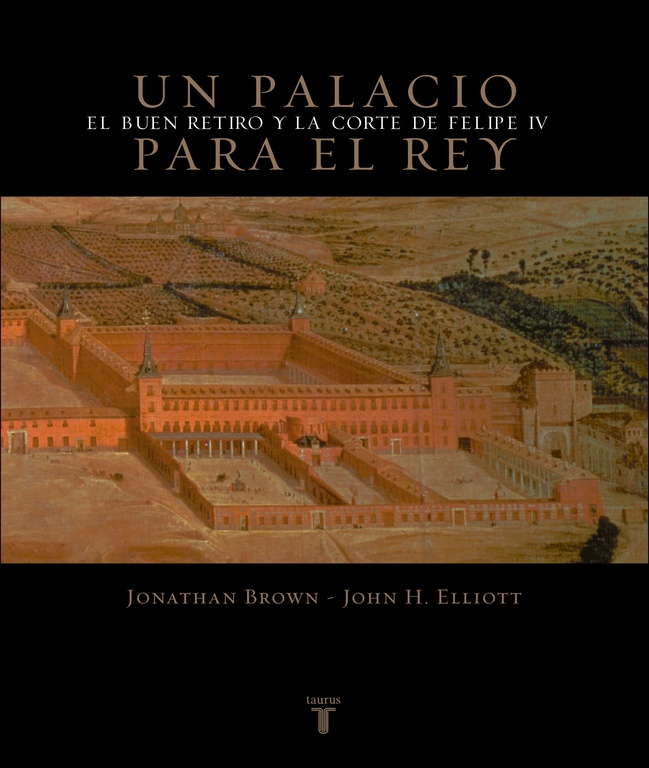 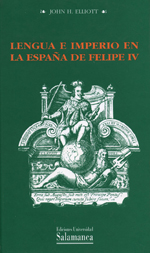 Empires of the atlantic world 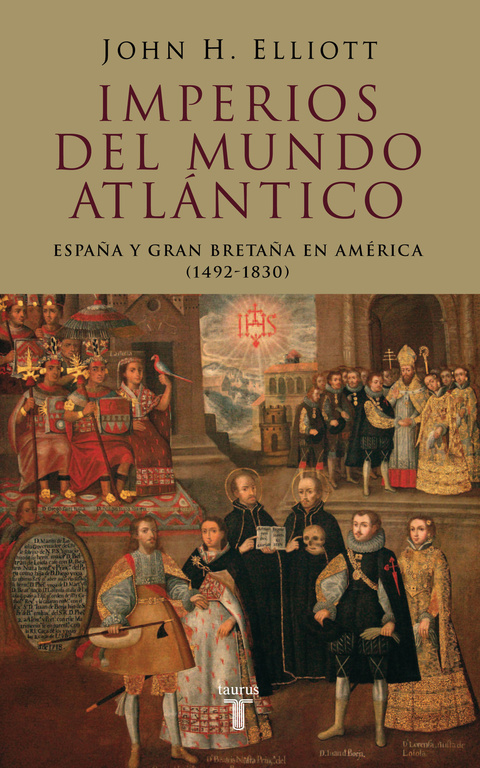