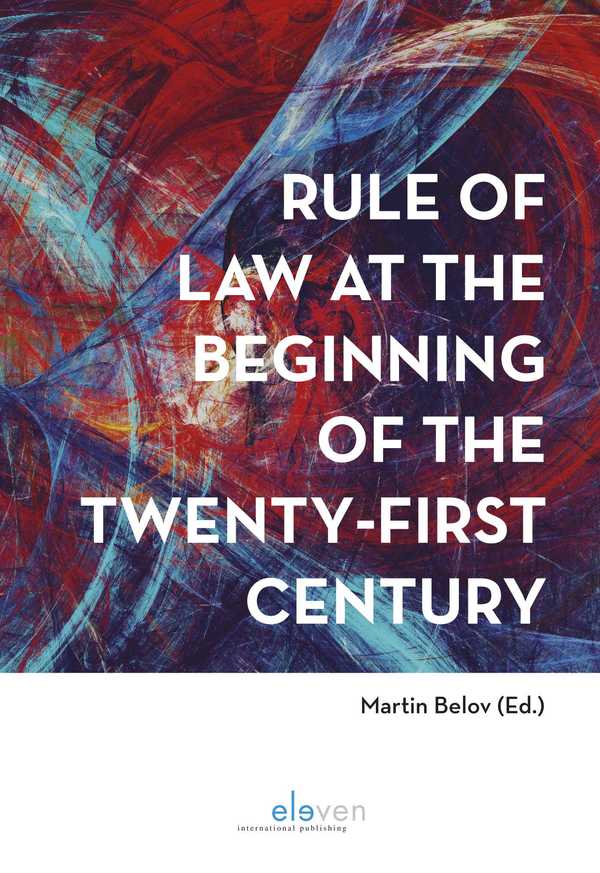 Rule of Law at the beginning of the twenty-first century

This book is a collaborative effort of 22 authors, striving to provide a multi-discursive analysis of the structural challenges to rule of law at the beginning of the twenty-first century. It proposes critical assessment of the adjustment of rule of law to the shifts and changes in the socio-legal context and in the institutional design on all levels of socio-legal relations – national, international and supranational – as well as in many spheres of the social life. Rule of Law at the Beginning of the Twenty-First Century puts forward a discussion on the capability of rule of law to cope with globalization, information revolution, financial capitalism, migration, social and political (dis)integration, terrorism, transnational corporate criminality, multilevel and supranational governance and constitutional pluralism. The book commences with deliberation on the conceptual, theoretical and normative features of rule of law. The aim is to advance discussion on the relationship between rule of law and other constitutional principles such as sovereignty, democracy, welfare state, subsidiarity and solidarity. Special emphasis is put on the role of the courts as well as on the investment arbitration for promotion or hindering of rule of law. Rule of law infringements are analyzed in comparative legal and socio-legal perspective in the light of the democratic backsliding hypothesis. Last but not least, the impact of migration on democracy, welfare state, solidarity and security as basic preconditions for well-established constitutional order based on rule of law is thoroughly researched. 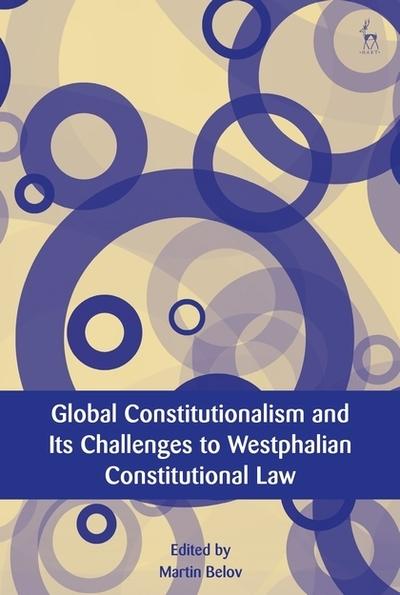 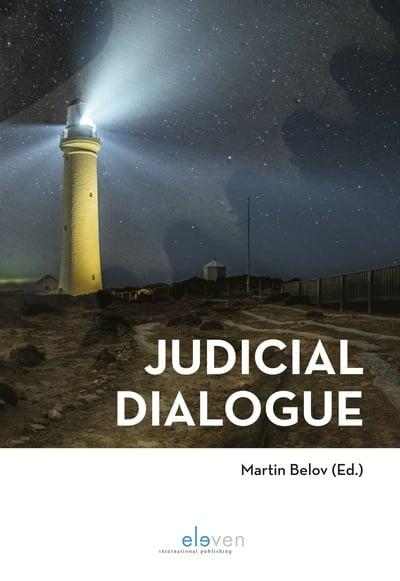 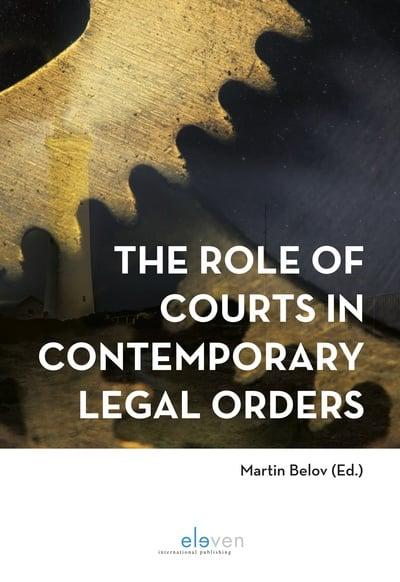 The role of courts in contemporary legal orders