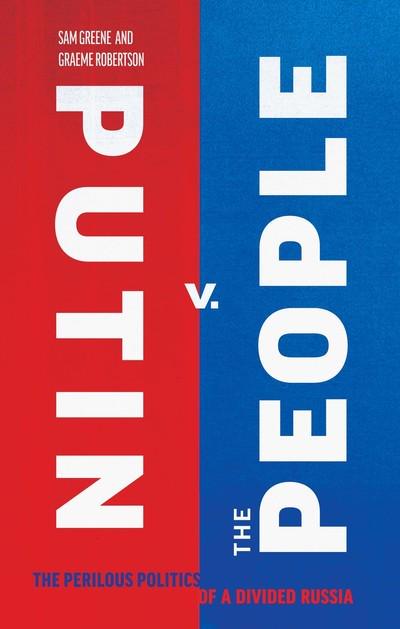 Putin v. the people
the perilous politics of a divided Russia

A fascinating, bottom-up exploration of contemporary Russian politics that sheds new light on why Putin's grip on power is more fragile then we think

What do ordinary Russians think of Putin? Who are his supporters? And why might their support now be faltering? Alive with the voices and experiences of ordinary Russians and elites alike, Sam Greene and Graeme Robertson craft a compellingly original account of contemporary Russian politics.

Telling the story of Putin's rule through pivotal episodes such as the aftermath of the "For Fair Elections" protests, the annexation of Crimea, and the War in Eastern Ukraine, Greene and Robertson draw on interviews, surveys, social media data, and leaked documents to reveal how hard Putin has to work to maintain broad popular support, while exposing the changing tactics that the Kremlin has used to bolster his popularity. Unearthing the ambitions, emotions, and divisions that fuel Russian politics, this book illuminates the crossroads to which Putin has led his country and shows why his rule is more fragile than it appears. 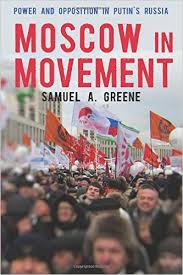 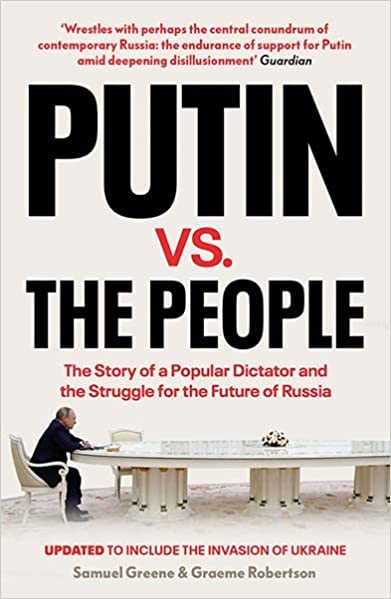