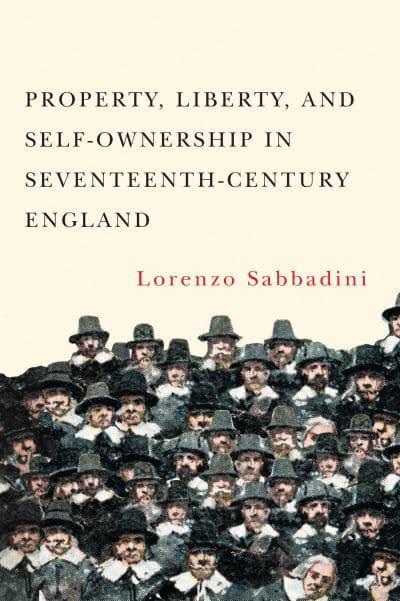 The concept of self-ownership was first articulated in anglophone political thought in the decades between the outbreak of the English Civil War and the Glorious Revolution. This book traces the emergence and evolution of self-ownership over the course of this period, culminating in a reinterpretation of John Locke's celebrated but widely misunderstood idea that "every Man has a Property in his own Person." Often viewed through the prism of libertarian political thought, self-ownership has its roots in the neo-Roman or republican concept of liberty as freedom from dependence on the will of another. As Lorenzo Sabbadini reveals, seventeenth-century writers believed that the attainment of this status required not only a specific kind of constitution but a particular distribution of property as well. Many regarded the protection of private property as constitutive of liberty, and it is in this context that the vocabulary of self-ownership emerged. Others expressed anxieties about the corrupting effects of excessive concentrations of wealth or even the institution of private property itself. Bringing together canonical republican writers such as John Milton and James Harrington, lesser-known pamphleteers, and Locke, a theorist generally regarded as being at odds with neo-Roman thought, Property, Liberty, and Self-Ownership in Seventeenth-Century England is a bold, innovative study of some of the most influential concepts to emerge from this groundbreaking period of British history.