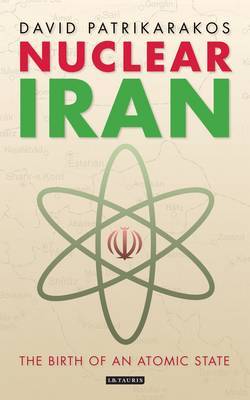 Nuclear Iran
the birth of an atomic state

The Iranian nuclear crisis has dominated world politics since the beginning of the century, with the country now facing increasing diplomatic isolation, talk of military strikes against its nuclear facilities and a disastrous Middle East war. Behind the rhetoric from all sides there is very little real understanding of Iran's nuclear strategy, and the history behind it which is now over fifty years old. This ground-breaking book argues that Iran's nuclear programme and the modern history of the country itself are irretrievably linked; and only by understanding one can we understand the other. From the programme's beginnings under the Shah of Iran, the book details the central role of the US in the birth of nuclear Iran. The author's unique access to "the father" of Iran's nuclear programme, as well as to key scientific personnel under the early Islamic Republic and to senior Iranian and Western negotiators, sheds new light on the uranium enrichment efforts that lie at the heart of global concerns. Drawing on years of research across the world, David Patrikarakos has produced the most comprehensive examination of Iran's nuclear programme to date. 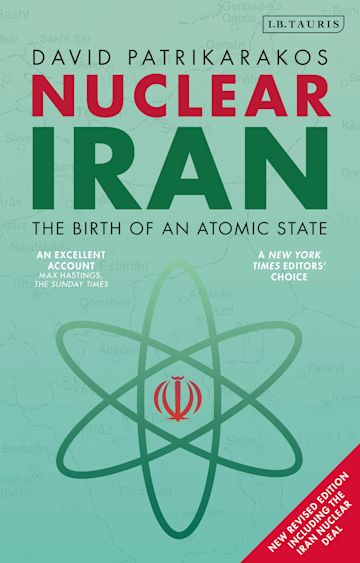