Misinterpreting modern Russia
western views of Putin and his presidency

Bruno Sergi argues, in this new study, that the way to know the complete story behind how Putin's presidency has been viewed in Russia, is to examine closely the hard realities that conditioned Putin's policies and responses. "Misinterpreting Modern Russia: Western Views of Putin and his Presidency" looks beyond the stereotypes to the hard logic of the 1990s, and asks a range of provocative questions about the disintegration of the old Soviet empire and the extraordinary riches that have caused so much opportunity and turmoil in recent years. When President Vladimir Putin ascended to the Kremlin at the end of the 1990s, he had to struggle with the after-effects of Boris Yeltsin's political agenda: outrageous corruption, endless social injustice, and deeply entrenched interests dating back to Gorbachev and beyond.From the outset, Putin saw his task as leveling out the political scenery. Discontent had been building up among ordinary Russians on these consequences of the dramatically unstable 1990s. Stabilization of the political system and cleaning up the widespread corruption were Putin's aims, and the Russian people supported him wholeheartedly. Many observers in the West were quick to condemn Putin and depict him as an authoritarian, dishonest leader who was still linked to the KGB. When asked why Russians were supporting the new Kremlin, many experts explained that it was a paradox that combined the country's supposed history of tyranny and its people's inclination towards it. These explanations shaped the West's understanding of modern Russia and they appear to be unshakeable in cultural circles today. 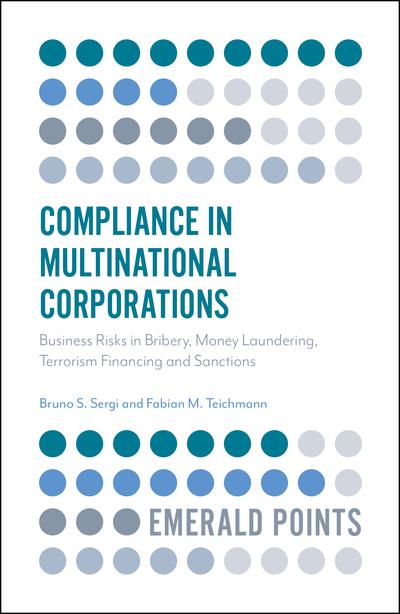