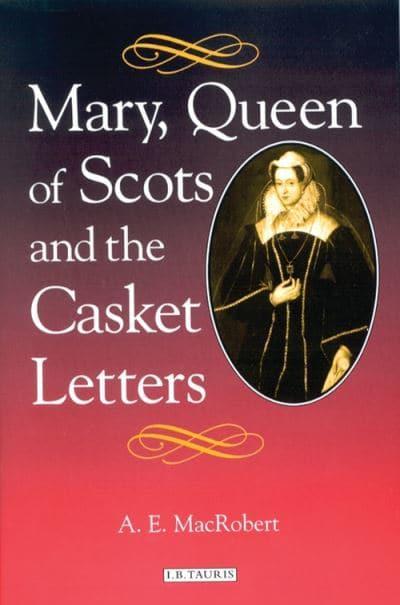 Mary, Queen of Scots and the casket letters

Mary Queen of Scots - tragic heroine or adulteress conniving in murder? This book adds to the mysterious drama, covering an historical detective story which has absorbed readers for over 400 years. Yet it is much more than a powerful tale with human tragedy, suffering and death at its heart: it was played out for the highest political stakes - including the stability of the English and Scottish crowns, the Protestant Reformation and threat from powerful European neighbours. The Casket Letters consist of eight letters, twelve love sonnets and two marriage contracts, allegedly written by Mary to Bothwell, later her third husband, appearing to implicate her in the murder of her second husband, Darnley, and proving her adultery. This forensic re-examination of the Casket Letters and contemporary documents, and their long and chequered history, examines the conduct and motives of the principal actors and ventures on ground much-trodden by writers who both condemn and exculpate Mary. The author guides the reader through the twisting labyrinth of Scottish and English politics; examines possible forgery; rejects Mary's role in Darnley's murder (despite his impossible conduct that included drunkenness, neglect of business and intriguing for the crown); and looks at the change in her attitude to Bothwell. The Casket Letters were a gift to her enemies in England, the Scottish Protestant church and nobility, and led directly to her imprisonment and finally to execution.