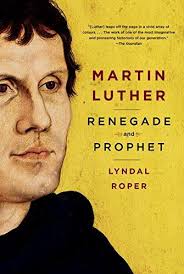 On October 31, 1517, so the story goes, a shy monk named Martin Luther nailed a piece of paper to the door of the Castle Church in the university town of Wittenberg. The ideas contained in these Ninety-five Theses, which boldly challenged the Catholic Church, spread like wildfire. Within two months, they were known all over Germany. So powerful were Martin Luther’s broadsides against papal authority that they polarized a continent and tore apart the very foundation of Western Christendom. Luther’s ideas inspired upheavals whose consequences we live with today.

But who was the man behind the Ninety-five Theses? Lyndal Roper’s magisterial new biography goes beyond Luther’s theology to investigate the inner life of the religious reformer who has been called “the last medieval man and the first modern one.” Here is a full-blooded portrait of a revolutionary thinker who was, at his core, deeply flawed and full of contradictions. Luther was a brilliant writer whose biblical translations had a lasting impact on the German language. Yet he was also a strident fundamentalist whose scathing rhetorical attacks threatened to alienate those he might persuade. He had a colorful, even impish personality, and when he left the monastery to get married (“to spite the Devil,” he explained), he wooed and wed an ex-nun. But he had an ugly side too. When German peasants rose up against the nobility, Luther urged the aristocracy to slaughter them. He was a ferocious anti-Semite and a virulent misogynist, even as he argued for liberated human sexuality within marriage.

A distinguished historian of early modern Europe, Lyndal Roper looks deep inside the heart of this singularly complex figure. The force of Luther’s personality, she argues, had enormous historical effects—both good and ill. By bringing us closer than ever to the man himself, she opens up a new vision of the Reformation and the world it created and draws a fully three-dimensional portrait of its founder. 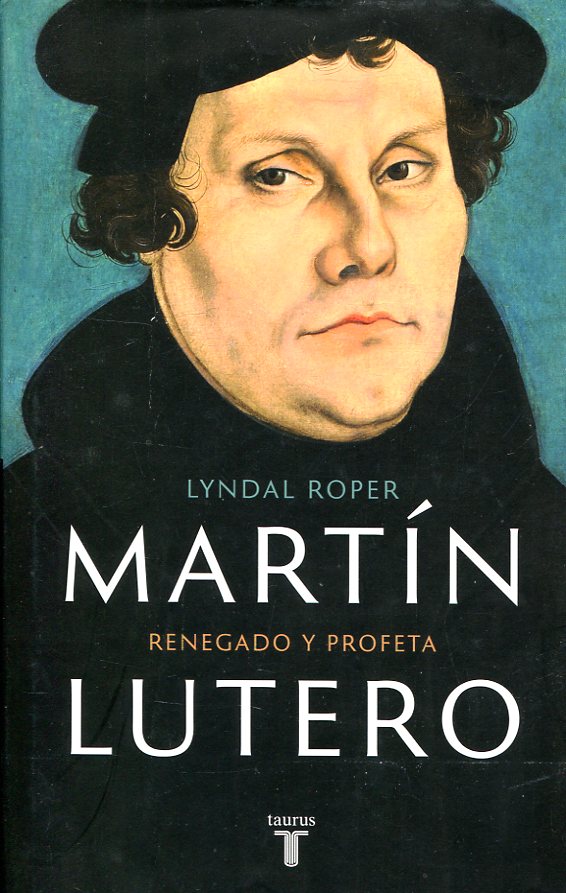 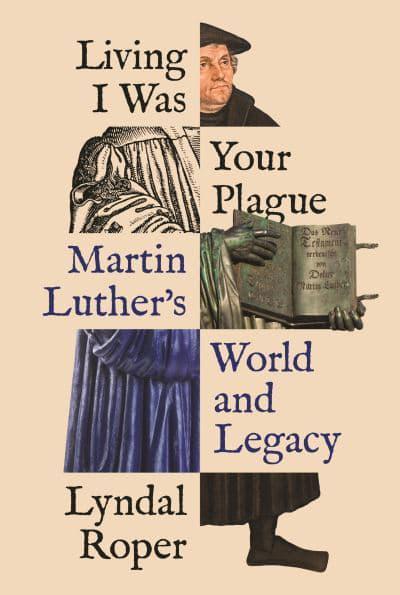 Living I was your plague