Making a New World is a major rethinking of the role of the Americas in early world trade, the rise of capitalism, and the conflicts that reconfigured global power around 1800. At its centre is the Bajio, a fertile basin extending across the modern-day Mexican states of Guanajuato and Queretaro, northwest of Mexico City. The Bajio became part of a new world in the 1530s, when Mesoamerican Otomis and Franciscan friars built Queretaro, a town that quickly thrived on agriculture and trade. Settlement accelerated as regional silver mines began to flourish in the 1550s. Silver tied the Bajio to Europe and China; it stimulated the development of an unprecedented commercial, patriarchal, Catholic society. A frontier extended north across vast expanses settled by people of European, Amerindian, and African ancestry. As mining, cloth making, and irrigated cultivation increased, inequities deepened and religious debates escalated. Analyzing the political economy, social relations, and cultural conflicts that animated the Bajio and Spanish North America from 1500 to 1800, John Tutino depicts an engine of global capitalism and the tensions that would lead to its collapse into revolution in 1810. 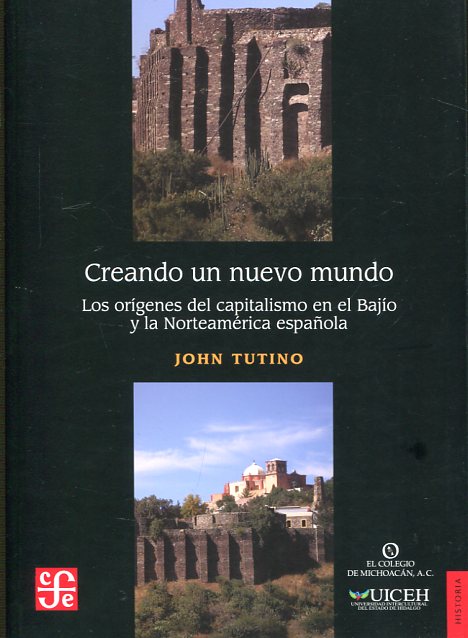 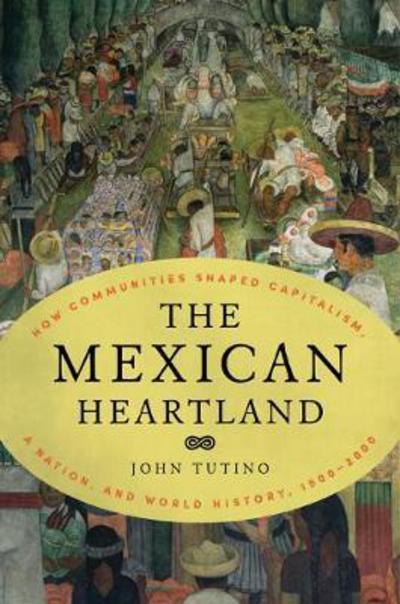