The correspondence included here represents the first selection of Pepys's letters, drawn from all possible sources to be published since 1933. Since the Diary does not cover this period, the letters enable the reader to follow Pepys' early career on the staff of the Earl of Sandwich, his rise to greatness as Secretary of the Admiralty, and his retirement after the Glorious Revolution. Along the way, Pepys fought battles with opponents of his naval reforms and enemies who tried to implicate him in the Popish Plot, while taking care of his various relatives and keeping up with an array of friends and acquaintances who included many of the great and famous of late- seventeenth-century England. The letters have been chosen to reflect all these aspects of Pepys's varied and fascinating life, and include 30 never before published. They are accompanied by a running commentary, biographies of persons mentioned, a glossary, a list of dates, and an introduction that explains how the letters have survived and analyses how they were written. Guy de la Bedoyere is a historian and archaeologist with numerous books to his credit. His specialist field is Roman Britain but he has published three books for Boydell on the 'other' seventeenth-century diarist, John Evelyn (1620-1706), including the widely-acclaimed "Particular Friends". "The Correspondence of Samuel Pepys and John Evelyn", which features all the letters exchanged by the two men over a period of 38 years. 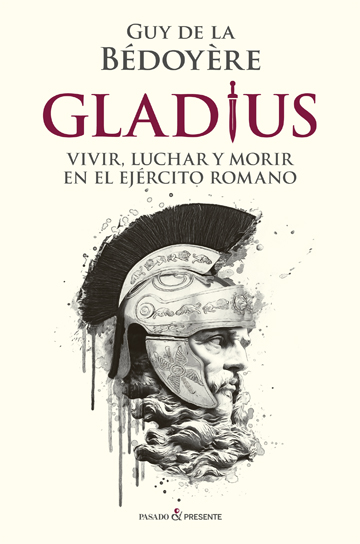 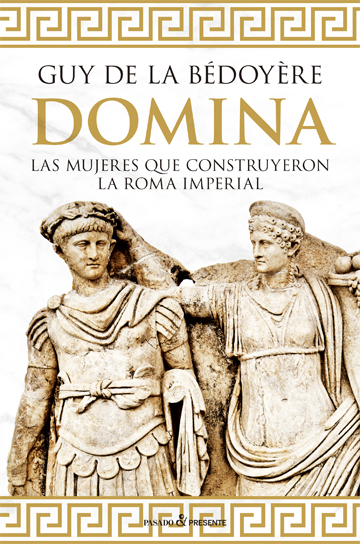 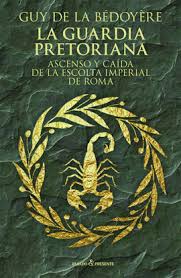 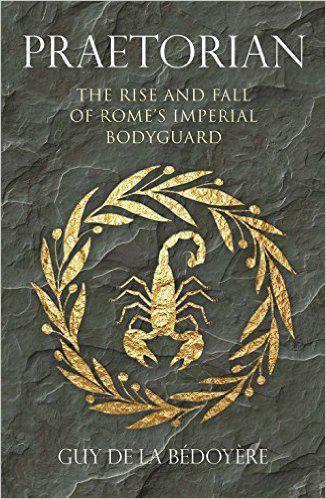