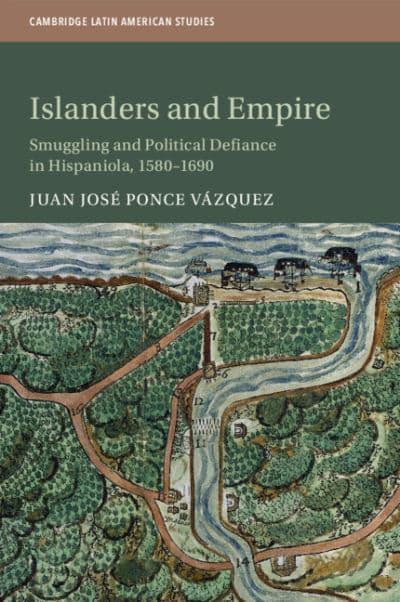 Islanders and Empire
Smuggling and Political Defiance in Hispaniola, 1580-1690

Islanders and Empire examines the role smuggling played in the cultural, economic, and socio-political transformation of Hispaniola from the late sixteenth to seventeenth centuries. With a rare focus on local peoples and communities, the book analyzes how residents of Hispaniola actively negotiated and transformed the meaning and reach of imperial bureaucracies and institutions for their own benefit. By co-opting the governing and judicial powers of local and imperial institutions on the island, residents could take advantage of, and even dominate, the contraband trade that reached the island's shores. In doing so, they altered the course of the European inter-imperial struggles in the Caribbean by limiting, redirecting, or suppressing the Spanish crown's policies, thus taking control of their destinies and that of their neighbors in Hispaniola, other Spanish Caribbean territories, and the Spanish empire in the region.