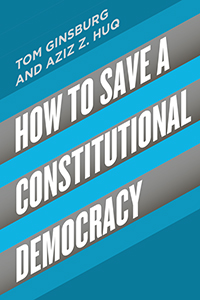 Democracies are in danger. Around the world, a rising wave of populist leaders threatens to erode the core structures of democratic self-rule. In the United States, the tenure of Donald Trump has seemed decisive turning point for many. What kind of president intimidates jurors, calls the news media the “enemy of the American people,” and seeks foreign assistance investigating domestic political rivals? Whatever one thinks of President Trump, many think the Constitution will safeguard us from lasting damage. But is that assumption justified?

How to Save a Constitutional Democracy mounts an urgent argument that we can no longer afford to be complacent. Drawing on a rich array of other countries’ experiences with democratic backsliding, Tom Ginsburg and Aziz Z. Huq show how constitutional rules can both hinder and hasten the decline of democratic institutions. The checks and balances of the federal government, a robust civil society and media, and individual rights—such as those enshrined in the First Amendment—often fail as bulwarks against democratic decline. The sobering reality for the United States, Ginsburg and Huq contend, is that the Constitution’s design makes democratic erosion more, not less, likely. Its structural rigidity has had unforeseen consequence—leaving the presidency weakly regulated and empowering the Supreme Court conjure up doctrines that ultimately facilitate rather than inhibit rights violations. Even the bright spots in the Constitution—the First Amendment, for example—may have perverse consequences in the hands of a deft communicator who can degrade the public sphere by wielding hateful language banned in many other democracies. We—and the rest of the world—can do better. The authors conclude by laying out practical steps for how laws and constitutional design can play a more positive role in managing the risk of democratic decline. 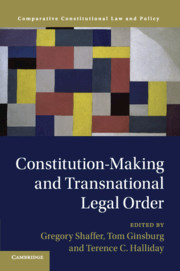 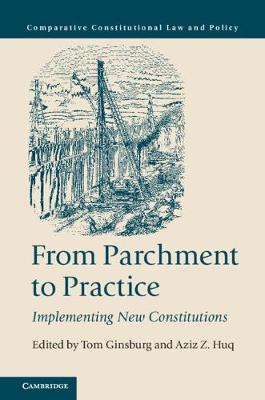 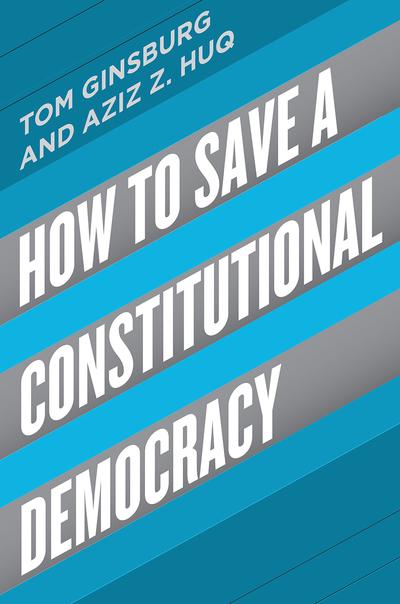 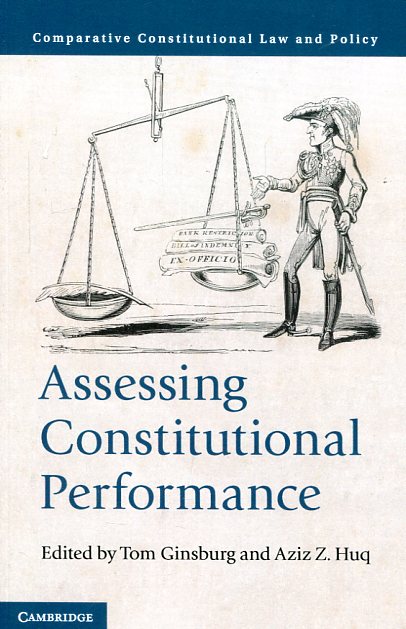