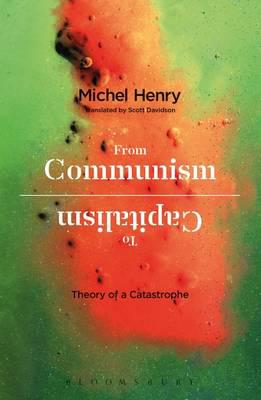 From Communism to Capitalism
theory of a catastrophe

Both a unique witness of transformative events in the late 20th century, and a prescient analysis of our present economic crises from a major French philosopher, Michel Henry's From Communism to Capitalism adds an important economic dimension to his earlier social critique. It begins by tracing the collapse of communist regimes back to their failure to implement Marx's original insights into the irreplaceable value of the living individual. Henry goes on to apply this same criticism to the surviving capitalist economic systems, portending their eventual and inevitable collapse. The influence of Michel Henry's radical revision of phenomenological thought is only now beginning to be felt in full force, and this edition is the first English translation of his major engagement with socio-economic questions. Now available in paperback, From Communism to Capitalism reinterprets politics and economics in light of the failure of socialism and the pervasiveness of global capitalism, and Henry subjects both to critique on the basis of his own philosophy of life. His notion of the individual is one that, as subjective affect, subtends both Marxist collectivism and liberalism simultaneously. 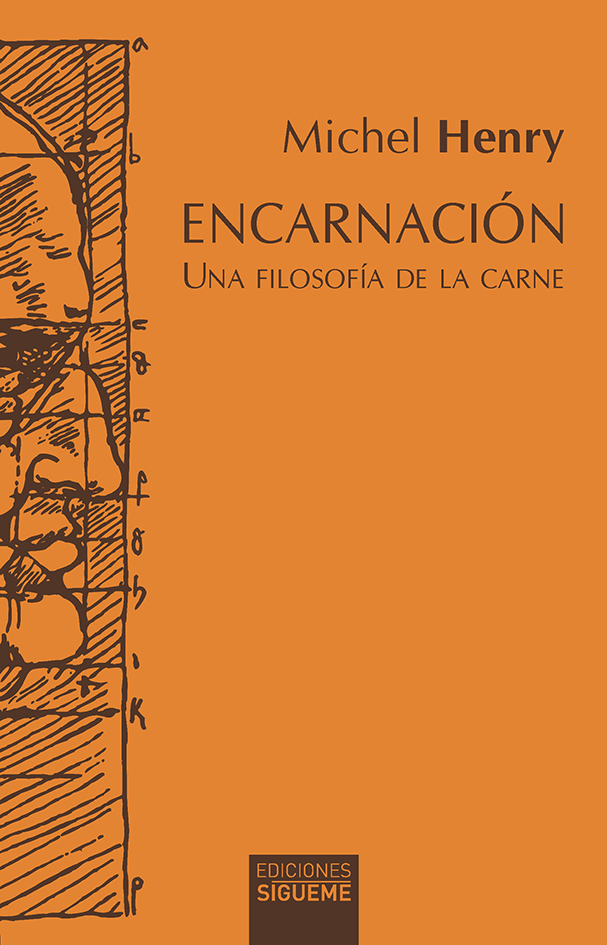 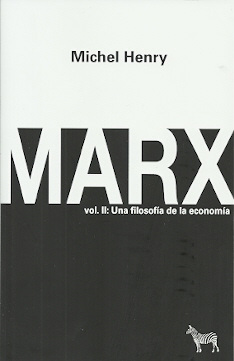 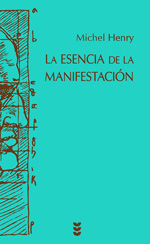