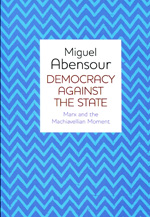 Democracy against the State
Marx and the machiavellian moment

In the "Critique of Hegel's Philosophy of Right," the young Marx elliptically alludes to a "true democracy" whose advent would go hand in hand with the disappearance of the state. Miguel Abensour's rigorous interpretation of this seminal text reveals an #unknown Marx" who undermines the identification of democracy with the state and defends a historically occluded form of politics. True democracy does not entail the political and economic power of the state, but it does not dream of a post-political society either. On the contrary, the battle of democracy is waged by a demos that invents a public sphere of permanent struggles, a politics that counters political bureaucracy and representation. Democracy is "won" by a people forewarned that any dissolution of the political realm in its independence, any subordination to the state, is tantamount to annihilating the site for gaining and regaining a genuinely human existence. In this explicitly heterodox reading of Marx, Miguel Abensour proposes a theory of "insurgent" democracy that makes political liberty synonymous with a living critique of domination. 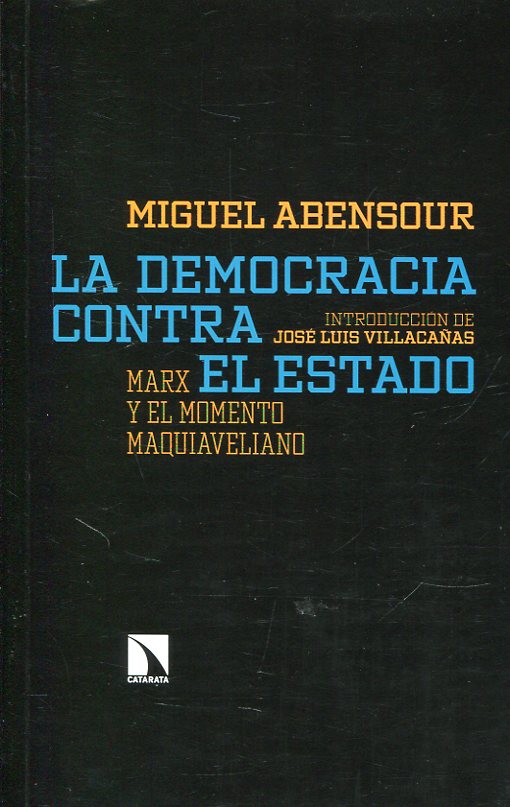