Ed. and trans. David F. Hult. In 1401, Christine de Pizan (1365#1430?), one of the most renowned and prolific woman writers of the Middle Ages, wrote a letter to the provost of Lille criticizing the highly popular and widely read Romance of the Rose for its blatant and unwarranted misogynistic depictions of women. The debate that ensued, over not only the merits of the treatise but also of the place of women in society, started Europe on the long path to gender parity. Pizan#s criticism sparked a continent-wide discussion of issues that is still alive today in disputes about art and morality, especially the civic responsibility of a writer or artist for the works he or she produces. In Debate of the 'Romance of the Rose,' David Hult collects, along with the debate documents themselves, letters, sermons, and excerpts from other works of Pizan, including one from City of Ladies#her major defense of women and their rights#that give context to this debate. Here, Pizan#s supporters and detractors are heard alongside her own formidable, protofeminist voice. The resulting volume affords a rare look at the way people read and thought about literature in the period immediately preceding the era of print. 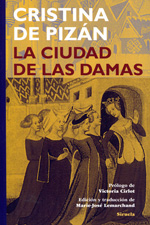 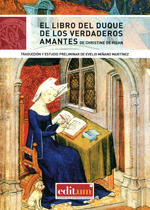