Crisis and quality of democracy in Eastern Europe

There is erosion of trust in elected institutions in both well-established democracies and new democracies. Whether we locate the cause of crisis of democracy in the current financial crisis or in the structural features and quality of democracy in general, democrats are in need of strategies for overcoming this, seemingly, most crucial problem of contemporary politics. Crisis and Quality of Democracy in Eastern Europe addresses this need by bringing together political, legal, and economic scholars and analysts who tackle this worrisome backsliding of democracies, placing special emphasis on East European post-communist states. The book is organized around three central themes. The first provides theoretical assessment of the crisis and quality of democracy with examination of the tension between democracy and capitalism, the sources of disenchantment and cynicism about democratic politics, and conceptualization of quality of democracy. The second theme is the state of constitutionalism, democracy, and the rule of law in Eastern Europe, which is organized around four case-studies - Hungary, Serbia, Poland, and Macedonia. The final subject matter is the nature of a connection between economic performance and democratic mechanisms in the post-communist states. Ranging over political theory, political science, constitutional law, and economics, this book will be appealing to theorists as well as to empirical or policy-oriented experts working within democratic studies. 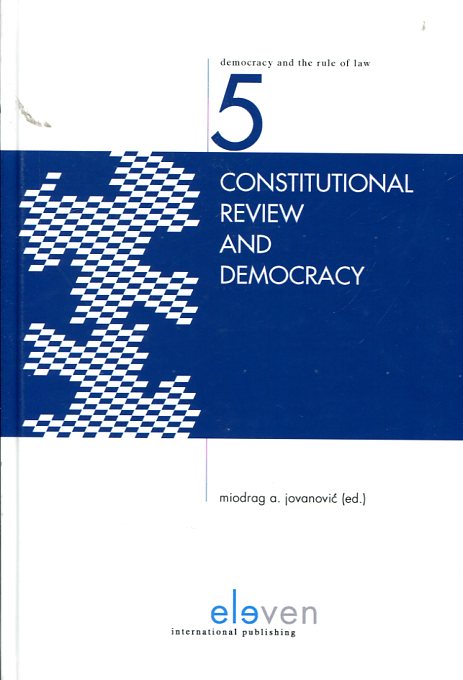 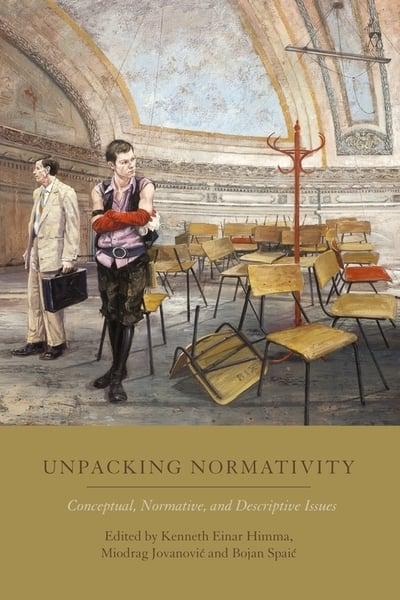