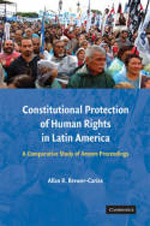 Together with the expansive process of human rights constitutional declarations, in addition to the writ of habeas corpus and of habeas data, Latin American constitutions created a specific judicial remedy for the protection of constitutional rights, known as the suit, action, recourse, or writ of amparo. After spreading throughout Latin America, it was incorporated in the American Convention of Human Rights. It is similar to the 'injunctions' and the other equitable remedies of the United States legal system. This book examines, with a comparative constitutional law approach, the most recent trends in the constitutional and legal regulations in all Latin American countries regarding the amparo proceeding. It is an up-to-date abridged version of the course of lectures the author gave at the Columbia Law School analyzing the regulations of the seventeen amparo statutes in force in Latin America, as well as the regulation on the amparo guarantee established in Article 25 of the American Convention on Human Rights. 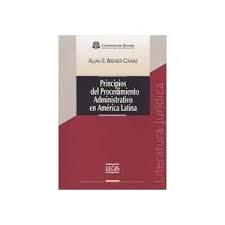 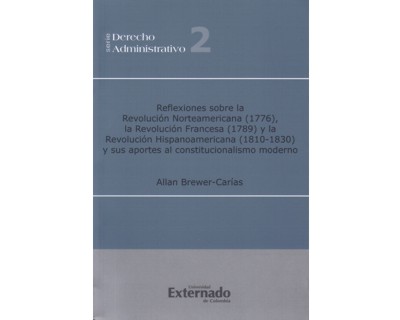