The Convention on the Future of Europe served to galvanize debate about the nature and future developmental trajectory of the European Union. More specifically, it engendered discussion over the degree to which the process resembled that which had occurred in Philadelphia some two hundred years earlier, and, more broadly, over the extent to which the European Union does, or should, resemble the United States. Partly as a consequence of such debates, comparative federalism is now an important topic, with scholarly work comparing the US and EU proliferating rapidly. The present volume seeks to build on and contribute to this growing literature, by developing a systematic comparison of the institutions, policies and developmental patterns of the European Union and the United States. 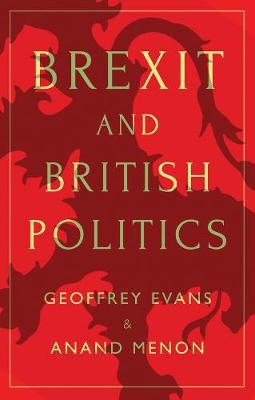