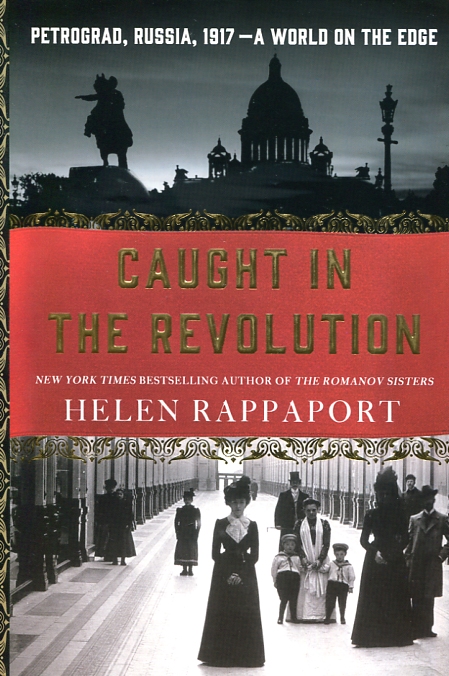 Caught in the revolution
Petrograd, Russia, 1917. A world on the edge

Between the first revolution in February 1917 and Lenin’s Bolshevik coup in October, Petrograd (the former St Petersburg) was in turmoil – felt nowhere more keenly than on the fashionable Nevsky Prospekt. There, the foreign visitors who filled hotels, clubs, offices and embassies were acutely aware of the chaos breaking out on their doorsteps and beneath their windows.

Among this disparate group were journalists, diplomats, businessmen, bankers, governesses, volunteer nurses and expatriate socialites. Many kept diaries and wrote letters home: from an English nurse who had already survived the sinking of the Titanic; to the black valet of the US Ambassador, far from his native Deep South; to suffragette leader Emmeline Pankhurst, who had come to Petrograd to inspect the indomitable Women’s Death Battalion led by Maria Bochkareva.

Helen Rappaport draws upon this rich trove of material, much of it previously unpublished, to carry us right up to the action – to see, feel and hear the Revolution as it happened to an assortment of individuals who suddenly felt themselves trapped in a "red madhouse." 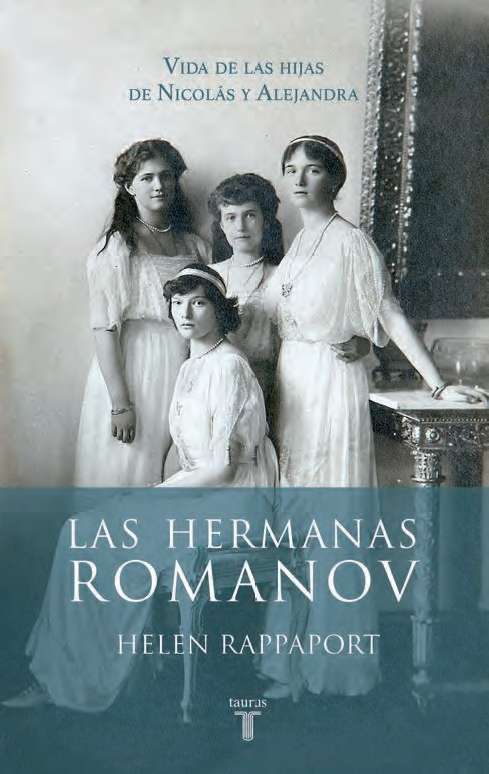 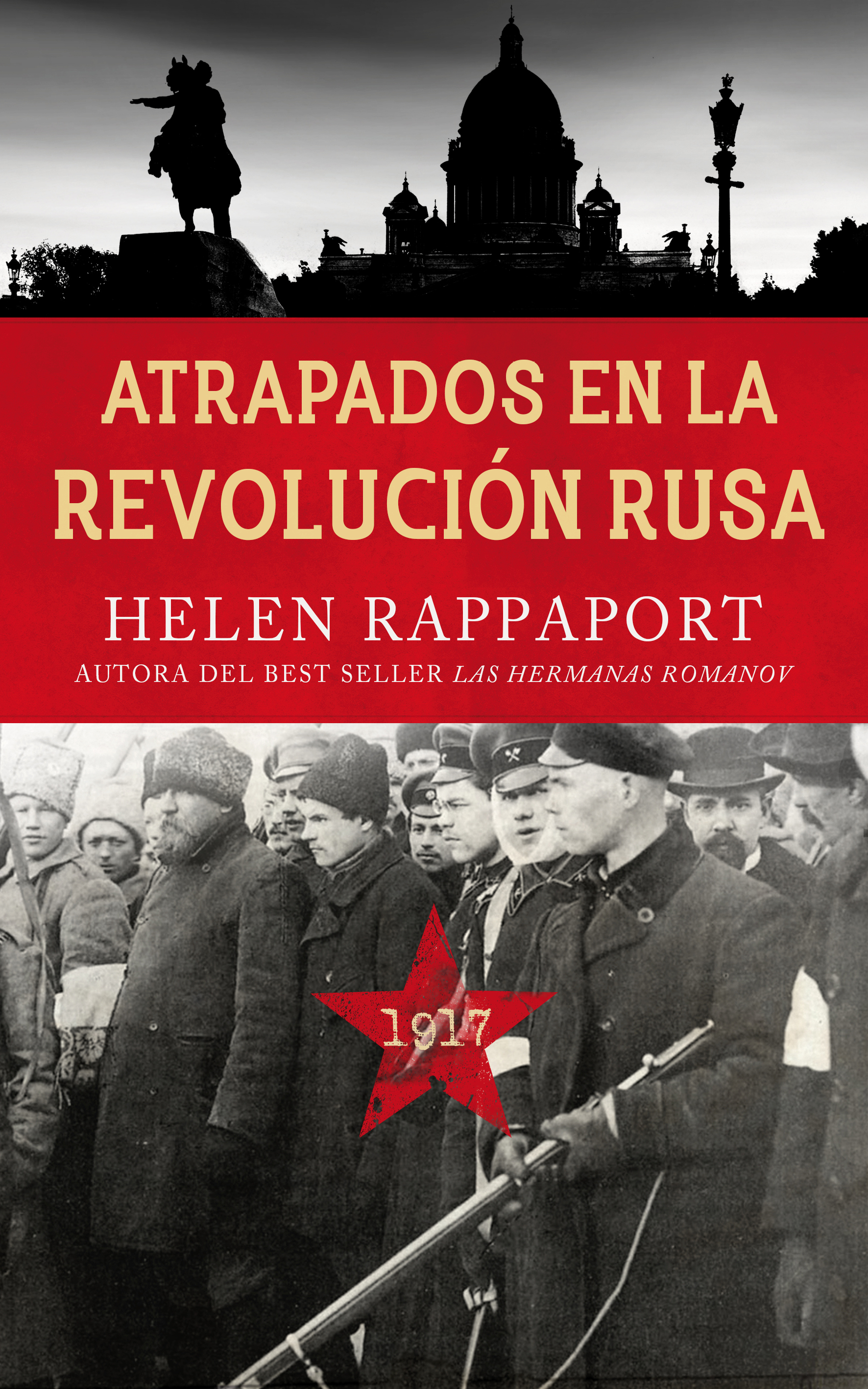