This book examines an unlikely development in modern political philosophy: the adoption by a major national government of the ideas of a living political theorist. When Jose Luis Rodriguez Zapatero became Spain's opposition leader in 2000, he pledged that if his socialist party won power he would govern Spain in accordance with the principles laid out in Philip Pettit's 1997 book "Republicanism", which presented, as an alternative to liberalism and communitarianism, a theory of freedom and government based on the idea of nondomination. When Zapatero was elected President in 2004, he invited Pettit to Spain to give a major speech about his ideas. Zapatero also invited Pettit to monitor Spanish politics and deliver a kind of report card before the next election. Pettit did so, returning to Spain in 2007 to make a presentation in which he gave Zapatero's government a qualified thumbs- up for promoting republican ideals. In this book, Pettit and Jose Luis Marti provide the historical background to these unusual events, explain the principles of civic republicanism in accessible terms, present Pettit's report and his response to some of its critics, and include an extensive interview with Zapatero himself. In addition, the authors discuss what is required of a political philosophy if it is to play the sort of public role that civic republicanism has been playing in Spain. An important account of a rare and remarkable encounter between contemporary political philosophy and real-world politics, this is also a significant work of political philosophy in its own right. 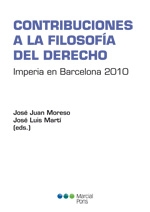 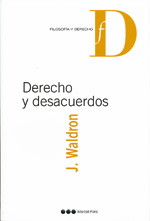 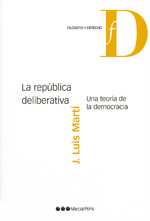 The economy of Esteem

The economy of Esteem