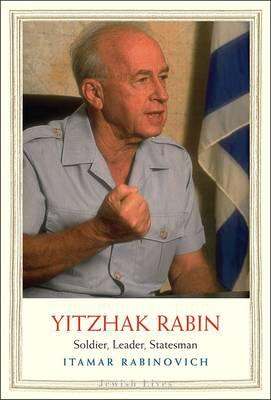 An insider's perspective on the life and influence of Israel's first native-born prime minister, his bold peace initiatives, and his tragic assassination More than two decades have passed since prime minister Yitzhak Rabin's assassination in 1995, yet he remains an unusually intriguing and admired modern leader. A native-born Israeli, Rabin became an inextricable part of his nation's pre-state history and subsequent evolution. This revealing account of his life, character, and contributions draws not only on original research but also on the author's recollections as one of Rabin's closest aides. An awkward politician who became a statesman, a soldier who became a peacemaker, Rabin is best remembered for his valiant efforts to resolve the Israeli-Palestinian conflict and for the Oslo Accords. Itamar Rabinovich provides extraordinary new insights into Rabin's relationships with powerful leaders including Bill Clinton, Jordan's King Hussein, and Henry Kissinger, his desire for an Israeli-Syrian peace plan, and the political developments that shaped his tenure. 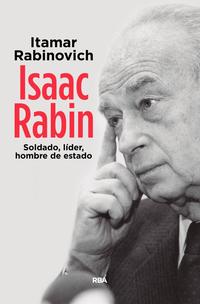 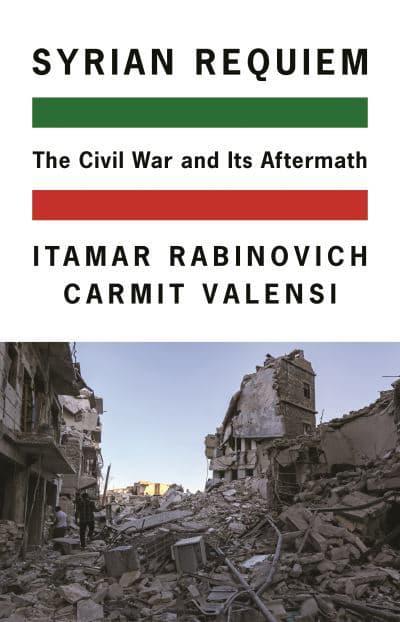