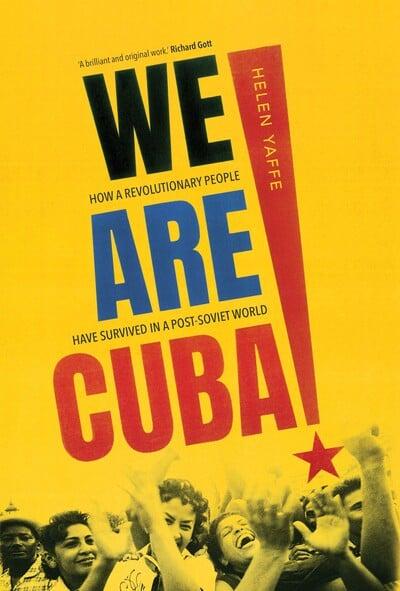 The extraordinary account of the Cuban people's struggle for survival in a post-Soviet world.

In the aftermath of the fall of the Soviet Union, Cuba faced the start of a crisis that decimated its economy. Helen Yaffe examines the astonishing developments that took place during and beyond this period. Drawing on archival research and interviews with Cuban leaders, thinkers, and activists, this book tells for the first time the remarkable story of how Cuba survived while the rest of the Soviet bloc crumbled.

Yaffe shows how Cuba has been gradually introducing select market reforms. While the government claims that these are necessary to sustain its socialist system, many others believe they herald a return to capitalism. Examining key domestic initiatives including the creation of one of the world's leading biotechnological industries, its energy revolution, and medical internationalism alongside recent economic reforms, Yaffe shows why the revolution will continue post-Castro.

This is a fresh, compelling account of Cuba's socialist revolution and the challenges it faces today. 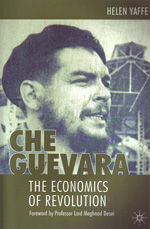