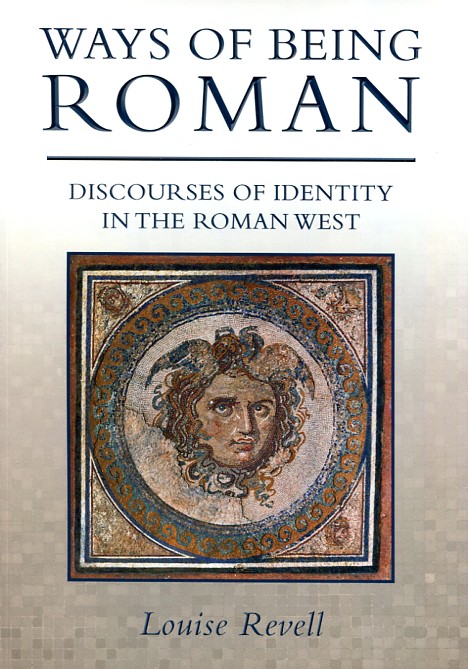 Ways of being Roman
discourses of identity in the Roman West

This book examines the question of identity in the Roman west. Combining material and textual evidence, it takes an innovative approach in looking at the wider discourses or ideologies through which an individual sense of self was learnt and expressed. This wide-ranging survey considers ethnic identity, status, gender and age. Rather than constructing a paradigm of the 'ideal' of any specific aspect of personal identity, it looks at some of the wider cultural ideas which were drawn upon in differentiating groups of people and how they were expressed within the written sources and the material culture. This book further looks at how the caricatures of specific identities, such as women or children, were used as metaphors to express other messages. It concludes by considering instances of the appropriation and reinterpretation of 'Roman' as a concept in the creation of more recent identities. 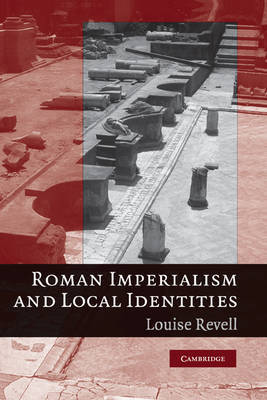