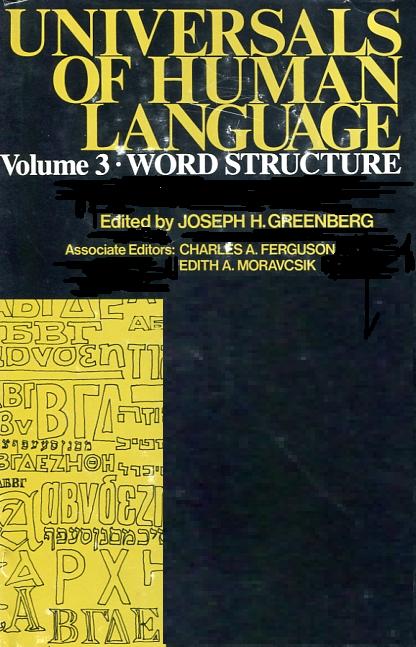 Language consists of words, such is the verdict of folk linguistics everywhere. Languages generally have an expression that mean something like the english term "word". The range of meaning of the expression varies from language to language, often extending to quite large stretches of speech, but the notion of "words" in the sense of the units of language that are listd in a dictionary, is very widespread, quite possibli universal, in human speech communities. 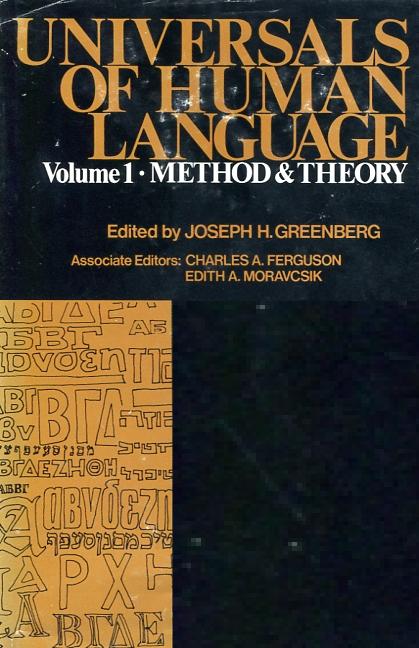