There has been a widely-held consensus among historians that the Moriscos of Spain made little or no attempt to assimilate to the majority Christian culture around them, and that this apparent obduracy made their expulsion between 1609 and 1614 both necessary and inevitable. This book challenges that view. Assimilation, coexistence, and tolerance between Old and New Christians in early modern Spain were not a fiction or a fantasy, but could be a reality, made possible by the thousands of ordinary individuals who did not subscribe to the negative vision of the Moriscos put around by the propagandists of the government, and who had lived in peace and harmony side by side for generations. For some, this may be a new and surprising vision of early modern Spain, which for too long, and thanks in large part to the Black Legend, has been characterized as a land of intolerance and fanaticism. This book will help to rebalance the picture and show sixteenth- and seventeenth-century Spain in a new, infinitely richer and more rewarding light. 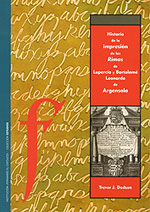 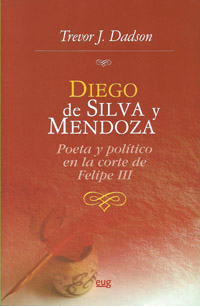 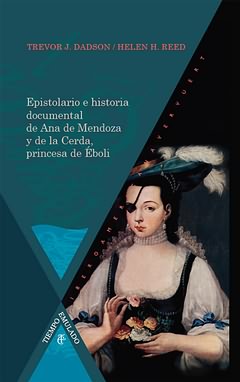