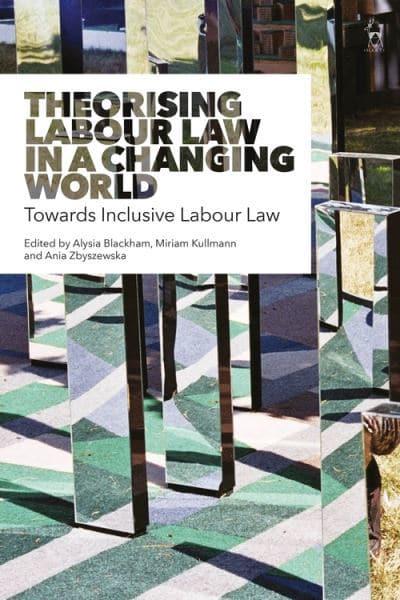 This collection brings together perspectives from industrial relations, political economy, political theory, labour history, sociology, gender studies and regulatory theory to build a more inclusive theory of labour law. That is, a theory of labour law that is more inclusive of non-traditional workers (including those in atypical work, or from non-traditional backgrounds); more inclusive of a variety of collective approaches to work regulation that foster solidarity between workers; and more inclusive of interdisciplinary and complex explanations of labour law and its regulatory spaces. The individual chapters speak to this theme of inclusivity in different ways and offer different suggestions for how it might be achieved. They break down the barriers between legal research and other fields, to promote fruitful and integrative conversations across disciplines. In the spirit of inclusivity and intergenerational dialogue, the book blends contributions from early career and emerging scholars with those from leading scholars in the field, featuring critical commentary from senior labour law figures alongside theoretically and empirically informed work.

PART B
REVITALISING THE ROLE OF COLLECTIVE REPRESENTATION
6. Back to the Future: Rediscovering the Non-Economic Role, Value and Scope of Labour Law and Collective Labour Institutions in a Changing World
Fotis Vergis
7. Trade Unions, the Gig Economy, and the Feminisation of Work: Lessons from the Past?
Rebecca Zahn
8. A Socio-Legal History of the Coalition of Immokalee Workers
Manoj Dias-Abey
9. Comment: Changing Collective Representation and Action to Meet the Challenges – Historical Lessons and Contemporary Learning
Tonia Novitz
10. Comment: Collectivism and Trade Unions (Past, Present and Future) and the New World of Work
Nicola Smit 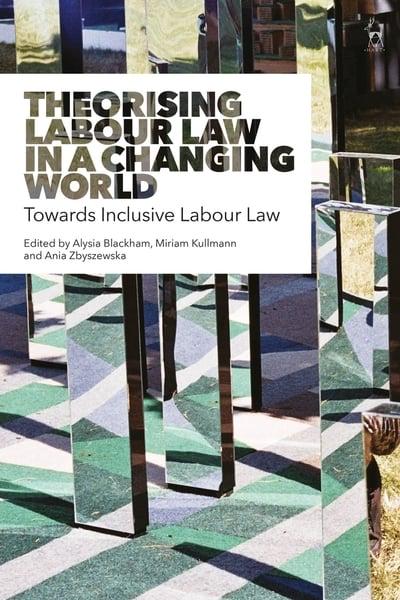