The wreck of Catalonia
Civil War in the fifteenth century

This is the story of the disaster which befell Catalonia in the fifteenth century. It was a society already destablised by rural and urban conflict. There was unrest among a peasantry resentful of outdated burdens; merchants and artisans were struggling to wrest control of the towns from entrenched oligarchies, and the aristocracy devoted itself to endless feuding. Catalonia was driven into civil war by the intransigency of its oligarchies defending the status quo against an alien monarch resolved to bend them to his will. How that blind, aged ruler overcame the patriotic fervour whipped up by his adversaries in ten years of fighting is a major theme of the book. The material devastation inflicted on Catalonia is also discussed, together with the long-lasting psychological humiliation brought about by its incorporation in the new Spanish state of Fernando and Isabel. For centuries Catalans have been struggling to undo that outcome. 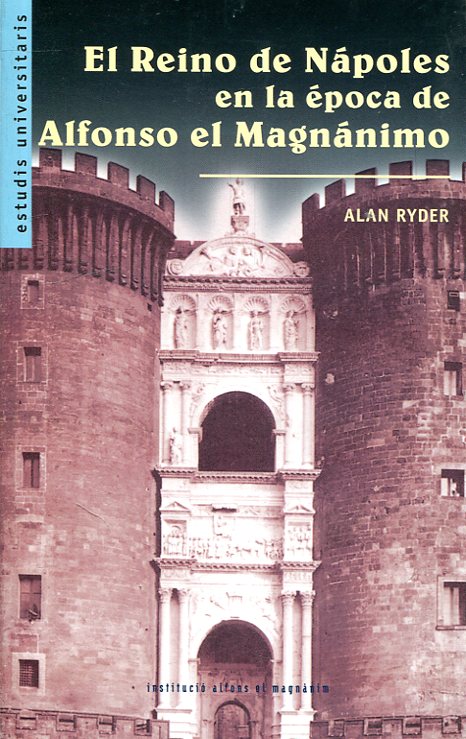