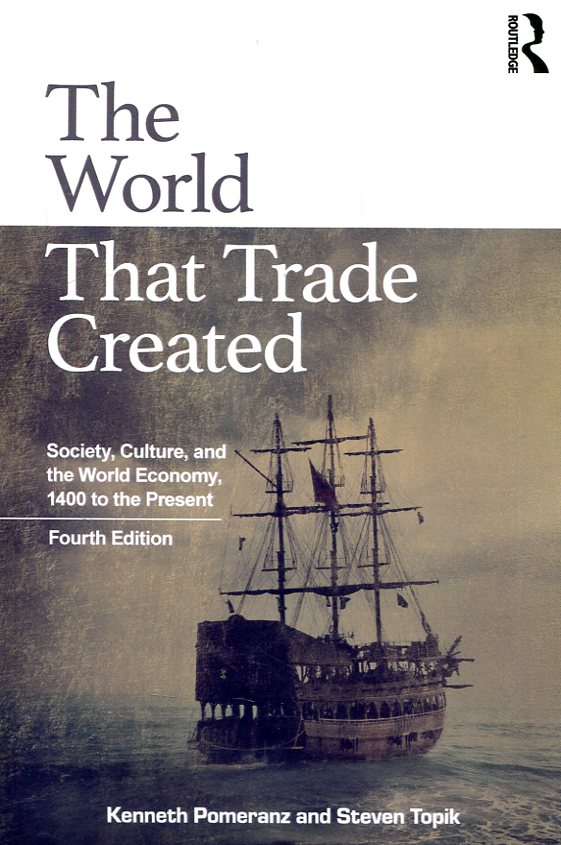 The world that trade created
society, culture and the world economy, 1400 to the present

The World That Trade Created brings to life the history of trade and its actors. In a series of brief, highly readable vignettes, filled with insights and amazing facts about things we tend to take for granted, the authors uncover the deep historical roots of economic globalization.

Covering over seven hundred years of history, this book, now in its fourth edition, takes the reader around the world from the history of the opium trade to pirates, to the building of corporations and migration to the New World. The chapters are grouped thematically, each featuring an introductory essay designed to synthesize and elaborate on key themes, both familiar and unfamiliar. It includes ten new essays, on topics ranging from the early modern ivory and slave trades across the Indian Ocean, to the ways in which the availability of new consumer goods helped changed work habits in both Europe and East Asia, and from the history of chewing gum to that of rare earth metals. The introductory essays for each chapter, the overall introduction and epilogue, and several of the essays have also been revised and updated.

The World That Trade Created continues to be a key resource for anyone teaching world history, world civilization and the history of international trade

The environment and world history 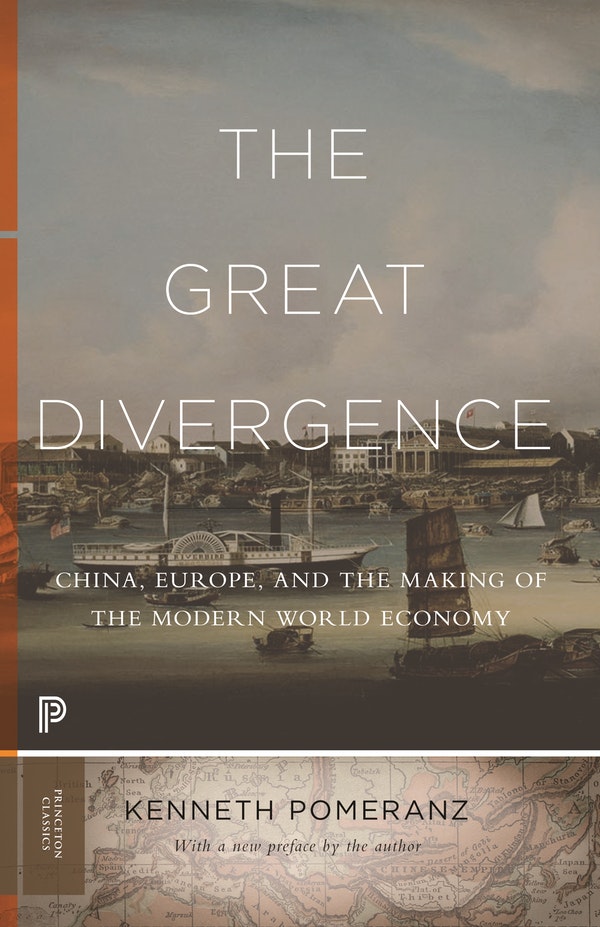 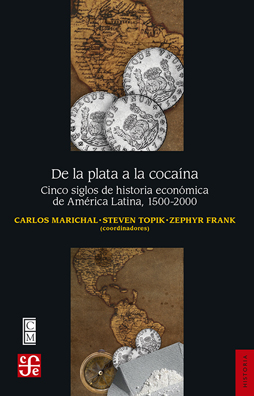