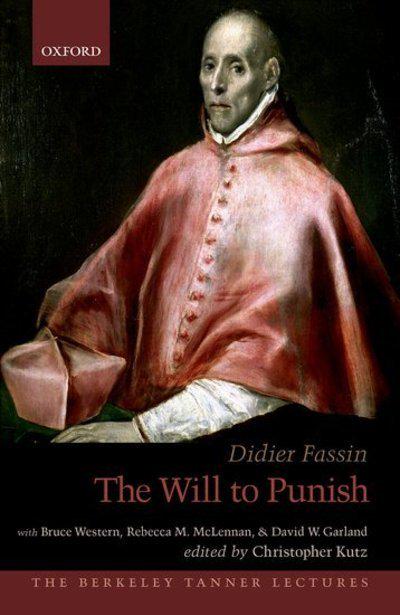 The will to punish

Over the last few decades, most societies have become more repressive, their laws more relentless, their magistrates more inflexible, independently of the evolution of crime. In The Will to Punish, using an approach both genealogical and ethnographic, distinguished anthropologist Didier Fassin addresses the major issues raised by this punitive moment through an inquiry into the very foundations of punishment. What is punishment? Why punish? Who is punished? Through these three questions, he initiates a critical dialogue with moral philosophy and legal theory on the definition, the justification and the distribution of punishment. Discussing various historical and national contexts, mobilizing a ten-year research program on police, justice and prison, and taking up the legacy of Friedrich Nietzsche and Michel Foucault, he shows that the link between crime and punishment is an historical artifact, that the response to crime has not always been the infliction of pain, that punishment does not only proceed from rational logics used to legitimize it, that more severity in sentencing often means increasing social inequality before the law, and that the question, "What should be punished?" always comes down to the questions "Whom do we deem punishable?" and "Whom do we want to be spared?" Going against a triumphant penal populism, this investigation proposes a salutary revision of the presuppositions that nourish the passion for punishing and invites to rethink the place of punishment in the contemporary world. The theses developed in the volume are discussed by criminologist David Garland, historian Rebecca McLennan, and sociologist Bruce Western, to whom Didier Fassin responds in a short essay. 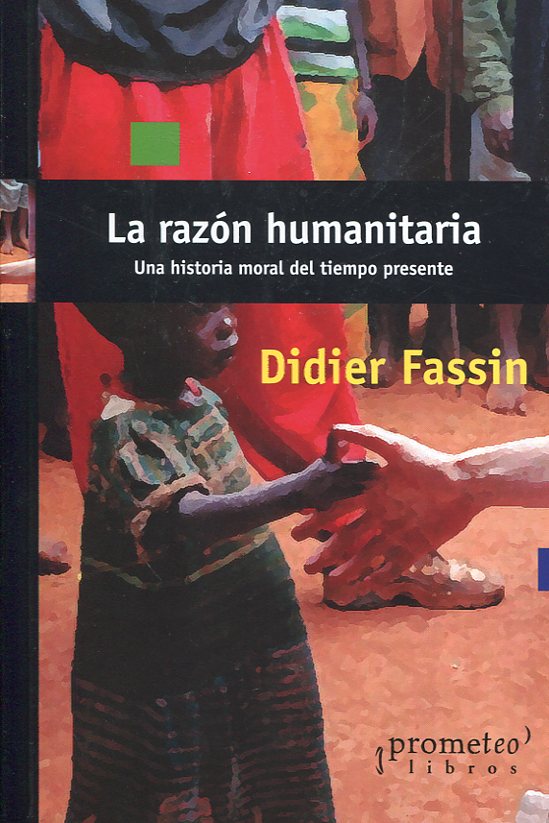 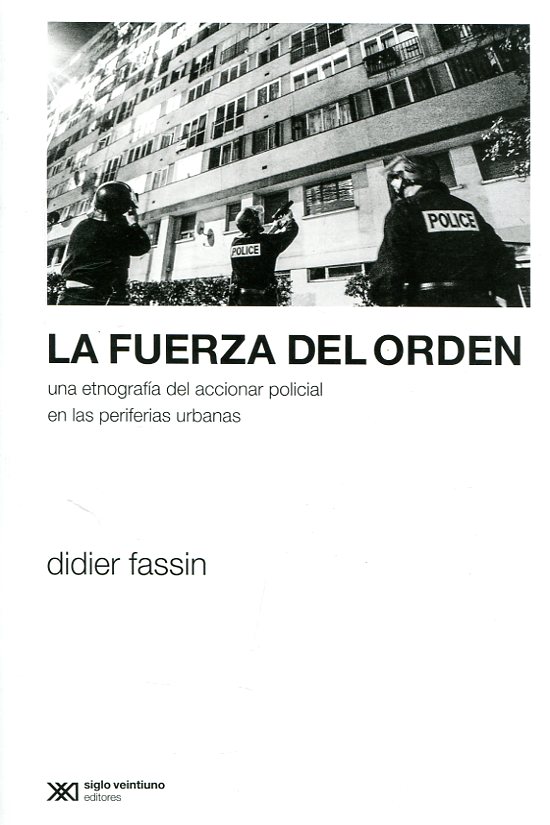