The village against the world

The land belongs to those who work it--""La tierra es de quien la trabaja."" One hundred kilometers from Seville, there is a small village, Marinaleda, that for the last thirty years has been at the center of a long struggle to create a communist utopia. In a story reminiscent of the Asterix books, Dan Hancox explores the reality behind the community where no one has a mortgage, sport is played in the Che Guevara stadium and there are monthly "Red Sundays" where everyone works together to clean up the neighbourhood. In particular he tells the story of the village mayor, Sanchez Gordillo, who in 2012 became a household name in Spain after leading raids on local supermarkets to feed the Andalucian unemployed. 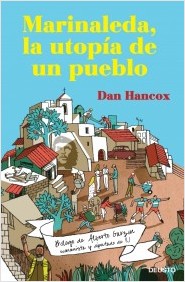 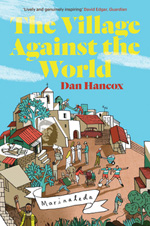 The village against the world