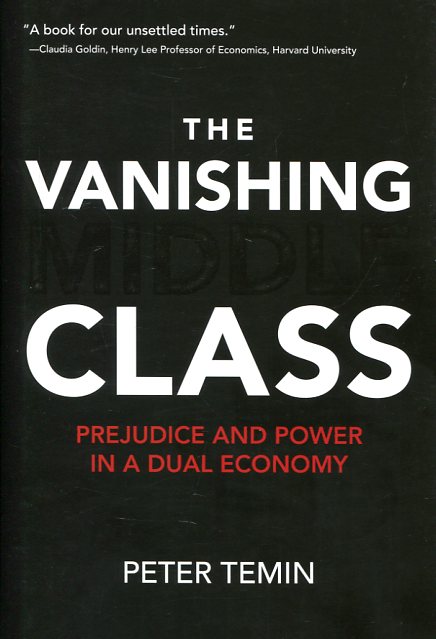 The vanishing Middle Class
prejudice and power in a dual economy

The United States is becoming a nation of rich and poor, with few families in the middle. In this book, MIT economist Peter Temin offers an illuminating way to look at the vanishing middle class. Temin argues that American history and politics, particularly slavery and its aftermath, play an important part in the widening gap between rich and poor. Temin employs a well-known, simple model of a dual economy to examine the dynamics of the rich/poor divide in America, and outlines ways to work toward greater equality so that America will no longer have one economy for the rich and one for the poor. Many poorer Americans live in conditions resembling those of a developing country -- substandard education, dilapidated housing, and few stable employment opportunities. And although almost half of black Americans are poor, most poor people are not black. Conservative white politicians still appeal to the racism of poor white voters to get support for policies that harm low-income people as a whole, casting recipients of social programs as the Other -- black, Latino, not like "us." 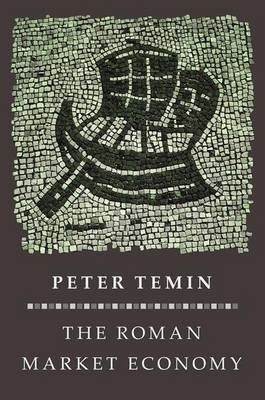 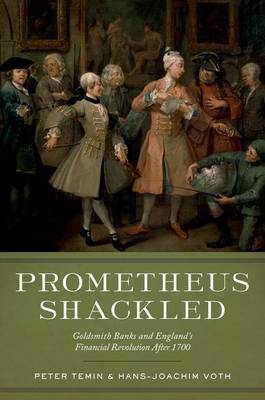 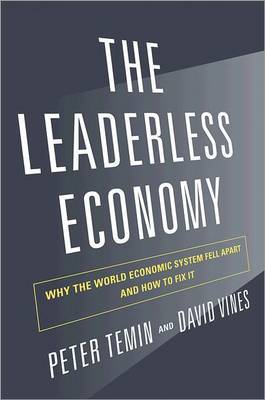